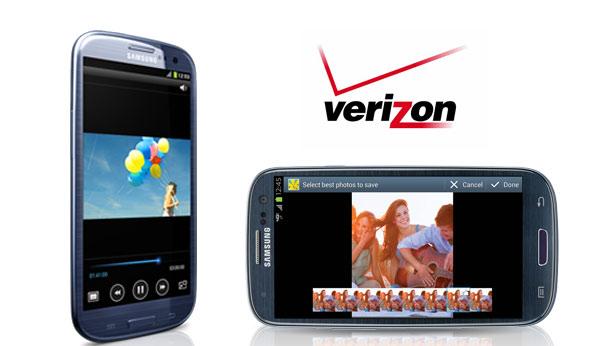 In the last few months the hugely popular Samsung Galaxy S3 has been treated to various versions of the Android Jelly Bean operating system officially. There are many users that like to install custom ROMs though, and today we have news of the Samsung Galaxy S3 AOKP Build 2 JB 4.2.1 for US Cellular and Verizon Wireless.

At the time of writing the latest official release for the Samsung Galaxy S3 is the Android 4.1.2 Jelly Bean firmware, but for those of you that like to flash custom ROMs onto your device and are customers of either Verizon or US Cellular the AOKP JB-MR1 Build 2 ROM is now available, and comes after versions for both T-Mobile and AT&T surfaced.

AOKP ROMS are built using official AOSP releases but come with a number of customization and tweaks compared to the official firmware. This latest release is based on the Android 4.2.1 OS so once installed will see your treasured Galaxy S3 running the very latest Android Jelly Bean OS.

Of course you are advised to only install custom ROMs if you are confident in the process and at your own risk, and this firmware is still under development so may have some bugs or other minor issues that will be ironed out as development continues.

Back in November of last year it was suggested the official version of the Android 4.2 Jelly Bean would be available sometime during the first quarter of this year, but if you don’t want to wait for any official release you can get the Verizon version with instructions from Android Jinn here, or the US Cellular version here.

Have you got a custom ROM running on your Samsung Galaxy S3?