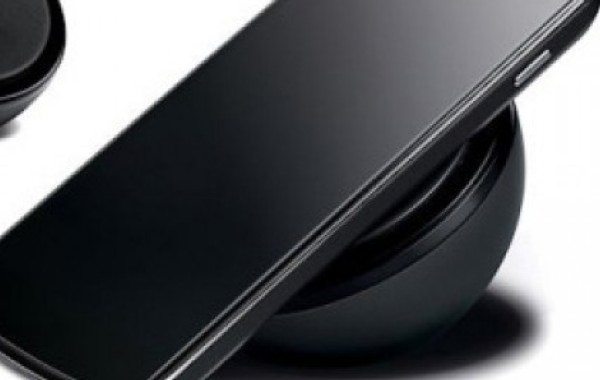 The Google Nexus 4 smartphone by LG is an impressive device and the only thing that has marred its launch is the lack of stock available. This has been widely documented now and we’ve been keeping readers in touch with this situation so don’t intend to cover that again here. However we do have news of a Nexus 4 accessory that we’ve been awaiting for some time, a Charging Orb. Although it is now up for sale though, the Charging Orb doesn’t seem to be actually available.

Even before the Nexus 4 was released we passed on details of what was supposed to be one of the first accessories, a Wireless Charging Orb that Google was to bring to the market. However there was no mention of a release timeframe then and in December we spoke about the lack of Nexus 4 accessories and mentioned the charging orb again but still there was no sign of when it would actually release.

However the good news is that the Nexus 4 Charging Orb is finally listed for sale at $59.99. The bad news is that it’s also showing as ‘out of stock.’ Pure Mobile is listing the LG Mobile WCP400 Wireless Charging Orb for the Nexus 4 at $59.99 with free shipping and a tag indicating it’s a ‘new’ product. It does look to be the authentic Nexus 4 charging orb as the Nexus logo can be seen on the product page image.

The problem is that it already seems to be out of stock although its possible that Pure Mobile has jumped the gun and that this is merely a placeholder. We’ll be keeping an eye on this and if we hear that it is available we’ll be sure to pass on that news and we’d also like to hear from anybody who may have already successfully ordered the Charging Orb through Pure Mobile.

Are you a Nexus 4 owner and have you been waiting for the Charging Orb to become available? Let us know by sending your comments.