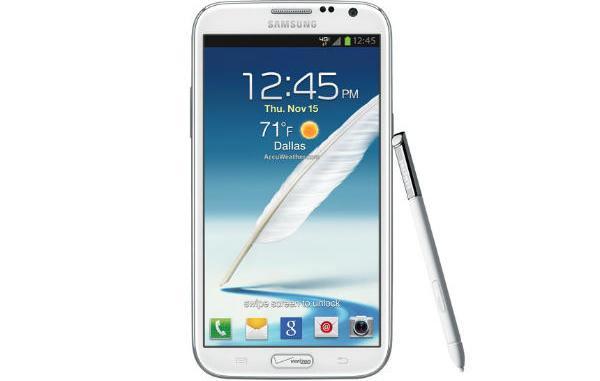 The Samsung Galaxy Note 2 has become a hugely popular smartphone with consumers liking the 5.5-inch touchscreen display, which makes the handset ideal for those that want to combine tablet PC features with a smartphone. It has now been revealed that a Galaxy Note 2 update will bring the popular Samsung Multi Window feature to the handset for users in Canada.

This latest news was confirmed officially by the company after it took to its Facebook page, and will also bring Chinese language support with the update to the Android 4.1.2 Jelly Bean software. Samsung went on to say the update will start this coming Wednesday on national carriers, and with that we take it to mean the likes of Bell, Rogers, and TELUS.

For those that have not heard of the Samsung feature it that has already been seen on other versions of the handset, as well as the Galaxy S3 after its last firmware update, and it allows users to run two applications side by side on the screen at once.

The feature first appeared on the Korean version of the device with owners of the handset in Europe and the US following soon after, but now Canadian users will shortly be treated to the neat feature that really makes the Galaxy Note 2 standout from the crowd.

Hopefully everything goes to plan and the update is released on time, but as always it is likely to see a staggered release so some end users may have to wait longer than others. Are you looking forward to the Multi Window feature? Source: Samsung.