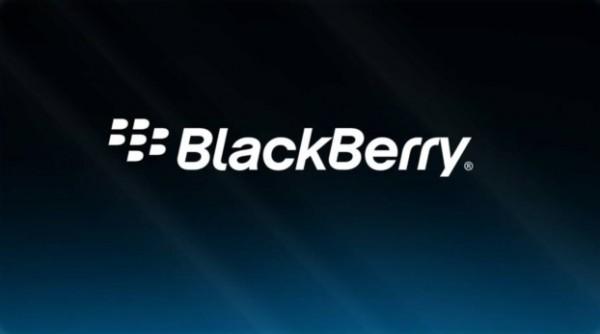 It’s been around a week now since we were shown the new BlackBerry 10 operating system, and one of the biggest things pushed at the event was the amount of quality applications that will be available for the first time on a BlackBerry device. We now have news of the BlackBerry Jam Developer event in Europe that has included SDK updates and Q10 app submissions.

The company revealed at the BB10 launch event that there will be over 70,000 applications available from the off, and we should even see Instagram hitting the platform at some point. The company is holding its second annual BlackBerry Jam Europe developer event in The Netherlands, and BlackBerry has been updating developers with all the latest news.

It also revealed that it has updated its BlackBerry 10 SDK to add support for the Q10 handset that is due to release in the coming months. The new tools will allow developers to design their applications to run on the 720 x 720 display, and apps for the platform will use the Cascades framework that allows them to automatically adjust to the screen the individual handset has.

A recent study has found that 38 percent of app developers have stated that BlackBerry is now their lead platform, and it was also announced that the company has updated its Built for BlackBerry program, which includes a top Built for BlackBerry list on the app store to raise discoverability and marketing for the apps.

A successful smartphone platform will always be dependent on its ecosystem and the signs are good for BlackBerry 10, and according to Alec Saunders from the company he has “never seen as much excitement and enthusiasm for a platform that compares to what we are seeing with BlackBerry 10”. Those that like the look of the QWERTY based Q10 should also have a good number of apps available specifically for that handset once it is available.

Are you thinking about getting a BlackBerry 10 smartphone?