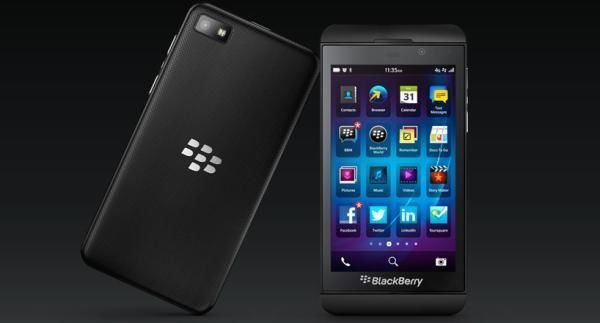 So the new BlackBerry Z10 seems to be doing well and it could turn the company around, shall we just sit back and ponder on that thought just for a minute or two? Bored with the pondering because a new BlackBerry Z10 drop test video shows that this phone is not that durable really, especially when you see what happens to it when it hits concrete. It is so bad it is worse than the iPhone 5 and that is saying something, oh dear!

After watching the video provided below courtesy of Mashable we can now clearly say that the BlackBerry Z10 is nothing like the iPhone 5, in fact it is much worse that the Apple smartphone, and in that we mean dropping the Z10 phone cannot stand up to the smallest of drops.

The iPhone 5 is smaller, lighter and thinner that the BlackBerry Z10 so you would have thought it could take a little beating on the floor. We have dropped the iPhone 5 before and even though the screen cracked it still worked. The video test below was practiced on carpet, wood flooring and concrete and even though the first two tests left the phone in tact the concrete floor punished the Z10, so much so the screen was cracked badly and the touchscreen was no longer working.

Dropping onto surfaces such as carpet and wood flooring the back just popped open a little but you could just snap back into place. However, just a drop from ear height and the BlackBerry Z10 was no longer a functioning phone.

The motto of the story is, if you want to buy the BlackBerry Z10 just use it indoors, if you decide to venture out on the sidewalk we suggest you buy a substantially strong case to protect it. Please watch the video and let us know what you think, can the Z10 turn the company around now after this?