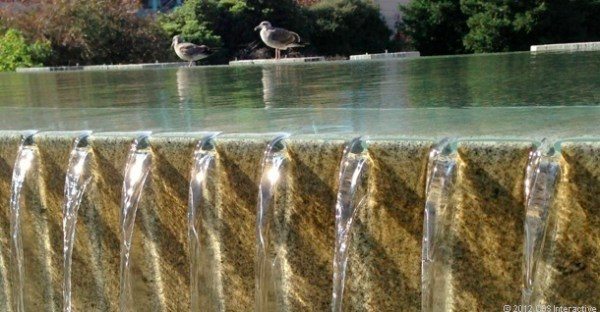 Three of the hottest smartphones of the moment are the Apple iPhone 5, the Samsung Galaxy S3 (S III) and the BlackBerry Z10 on the iOS, Android and BlackBerry platforms respectively. These are all high-end devices and we have already posted a straightforward specs comparison of these three handsets. However, many of us now use our smartphones as our primary camera so you may be interested in a closer look at the cameras of each and how they compare on performance. Hence, we are offering you an iPhone 5 vs. Galaxy S3 vs. BlackBerry 10 camera shootout.

The iPhone 5 and Galaxy S3 were both released last year and have already proven themselves to be huge hits. The BlackBerry Z10 though is a different kettle of fish. The new BlackBerry 10 operating system was finally unveiled last week and the BlackBerry Z10 is the first device to launch running it. It is already on the shelves in the UK and Canada and is also due to release sometime in March in the US. Rather than go into all the specs again you may want to check out our previous comparison here where we found all three to have plenty to offer consumers.

We’ll give you a little more detail of the camera set-up on each before we find out which phone was found to capture the best images. Firstly the Apple iPhone 5 and this has an 8-megapixel rear camera with auto-focus, LED flash, simultaneous HD image and video recording, touch focus, geo-tagging, panorama, face detection and HDR. It’s capable of 1080p video capture and has an LED video light and video stabilization and there’s also a 1.2-megapixel front-facing camera with 720p @ 30fps, face detection and FaceTime over Wi-Fi or cellular. 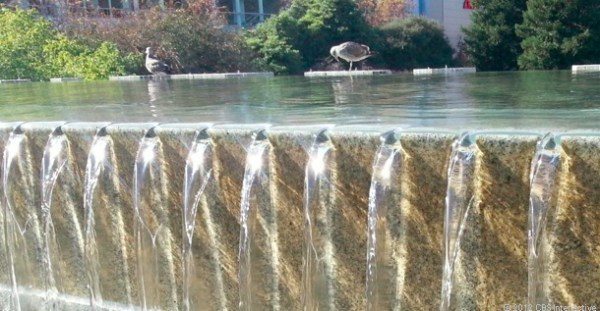 On to the BlackBerry Z10 and again this has an 8-megapixel rear camera with auto-focus and LED flash. It also features geo-tagging, continuous auto-focus, image stabilization and face detection along with 1080p video capture and video stabilization. It also sports a 2-megapixel front facing camera with 720p @ 30fps.

In a bid to find out which camera set-up of the three captured the most accurate photos, Cnet tested out all three smartphones using the automatic settings with no additional enhancements. This was to give a fair comparison so while there’s no doubt that each camera may have extras that could make the images even better, each was on a level playing field during this testing. The photos were also taken from the same spot and straight after each other so lighting conditions etc. were virtually the same.

Cnet ran an informal test and took a total of 12 images with each camera, 36 in total, and these photos were in daylight, at night, close-ups, at a distance, outside and indoors. We’ve shown you one set of images here but you can see all of them at the Cnet link above. For the images in this article the one at the top is from the iPhone 5, the middle shot from the Galaxy S3 and the lower image from the BlackBerry Z10. One thing that was immediately obvious on looking at the images is that in many cases the Galaxy S3 photos look lighter and not as rich in color. It was judged by Cnet that the BlackBerry Z10 or iPhone 5 came out best in the majority of cases and on close inspection we mainly agreed with their conclusions. 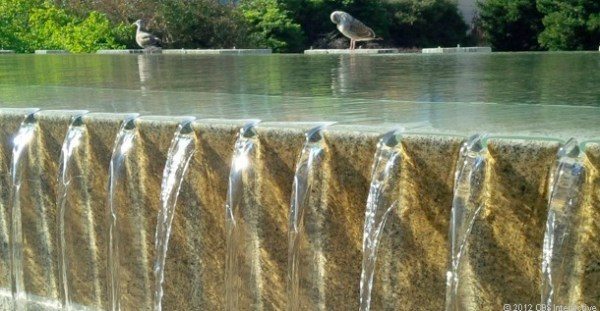 Ultimately if you want to try out something different from an Android or iOS phone then the BlackBerry Z10 camera-wise will be more than good enough. We’d like to hear your thoughts on this. Which images do you rate best from these phones? Have you been thinking of trying the new BB10 platform out and this has persuaded you to give it a go? Maybe you’ll stick with the more tried-and-tested iPhone 5 or Galaxy S3? Let us know with your comments.