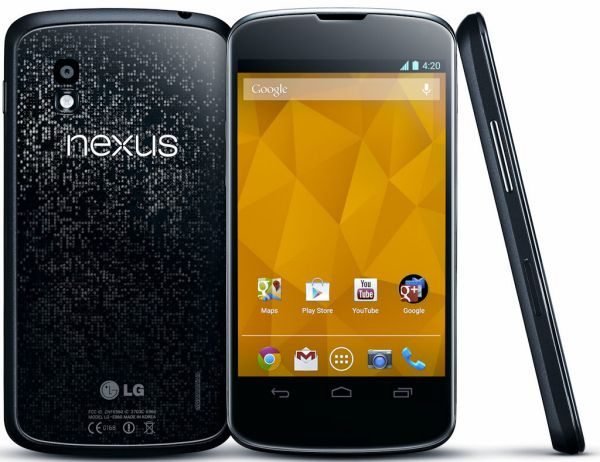 Those of you that own the LG Nexus 4 are well aware that Android Jelly Bean 4.2.2 is now available, and we have asked a few of our readers over on our social network channels if they have had any problems with random restarts. We had a massive response and it seems that hardly anyone had such issues, but there were a few that did.

We know that Android 4.2.2 is here but since this release has it stopped your Nexus 4 from randomly restarting? Of course we asking this question to those that have experienced this problem, the JB update was rolled out on devices such as the Nexus 4, Nexus 7 and 10 as well as the Galaxy Nexus and we would love to hear from you if you have installed the new software.

This new update was put in place to fix such issues and Phones Review also reported that the 4.2.2 update kills the undocumented LTE on the LG Nexus 4 as well. The new update also fixed a number of bugs found but we are solely calling out to those that had rebooting issues and if this new update has fixed this error.

Other features included Wi-Fi and Bluetooth icon long presses that switches them on and off, if you have not been notified of the latest update OTA then you will be happy to know you can download the factory image direct from this dedicated Google page.

Please do let us know if you have Android Jelly bean 4.2.2 on your Nexus 4 now, if you have then please do use our comments section below and let us know how you are getting on.