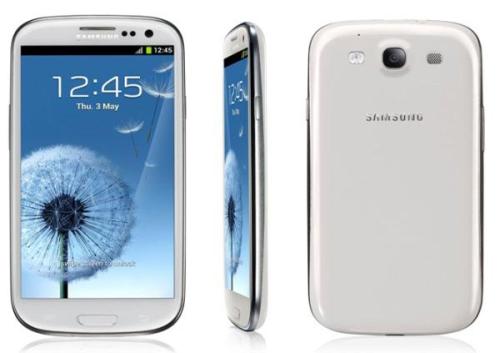 Towards the end of last year Samsung started to push out the Android 4.1.2 Jelly Bean update to the Samsung Galaxy S3, and besides the new features that the later Android software brought to the handset Samsung added some of its own. There seems though that the Galaxy S3 Jelly Bean 4.1.2 update in the US is having some Premium Suite problems.

The Samsung Galaxy S3 Android 4.1.2 Jelly Bean update is finally starting to reach end users in the US, but it seems that the users that have already updated their handsets are not getting the Premium Suite features with the new software.

Now if you don’t already know about Premium Suite this is quite a big deal as it contains a number of neat features, which are not part of the new Android OS. It includes the likes of Multi-Window that just like the Galaxy Note 2 allows two apps to be run at the same time, but there are a number of other features that led to Samsung to post two videos onto YouTube that can be seen below.

You wouldn’t have thought that Samsung would want its customers to miss out on these features, and in turn alienate them from purchasing future products from the company. It may be the carriers that have requested that Premium Suite is left out of the update, and so far we have heard that MetroPCS customers haven’t received the features and the Verizon version was leaked before lacking them.

Hopefully Premium Suite will be added at a later date but it certainly seems a strange decision not to include it now.

Have you received Android 4.1.2 on your Galaxy S3 without the Premium Suite features?