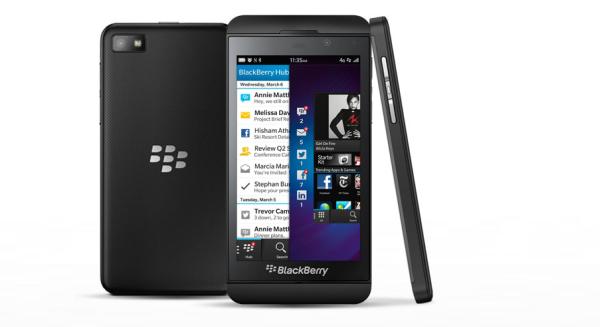 At the end of January the world was introduced to the new BlackBerry 10 operating system, which is the company’s attempt to turn around its flagging fortunes and sliding sales. The early response to the new OS has been pretty positive so far, but the real test will come when the platform launches in the US in a few days time. It seems the BlackBerry Z10 on T-Mobile will launch for business users ahead of personal customers.

The company has begun the push with the new BB10 OS with the BlackBerry Z10 smartphone that is due to be released in the US this month, but according to N4BB on T-Mobile it will be business users that will be getting access to the handset first.

The handset will be available to pre-order from March 11th with deliveries expected to arrive shortly afterwards on the 13th, while personal users will have to wait until March 27th to get access to the device.

BlackBerry in the past relied on business users as their main source of income until the Apple iPhone came along and started to take customers away, and the BlackBerry platform mainly become the play thing for teenagers with its BBM messaging service remaining popular.

Things could be improving for the better for the company as it continues to update the OS and more hardware becomes available in the future, and winning back business customers will be an important part of this comeback.

Are you a BlackBerry business user?