Cheaper iPhone rumoured to use Qualcomm instead of Samsung 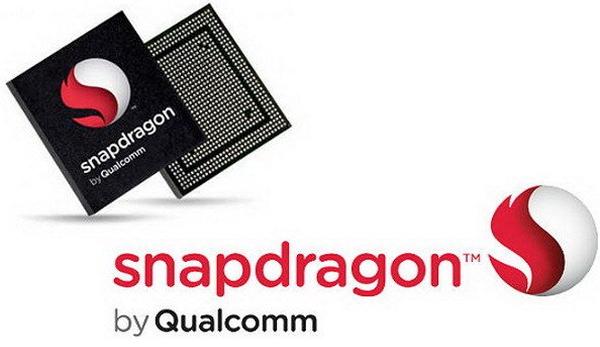 There has been talk that Apple would be producing a cheaper iPhone model for a while now, which the company has continually denied, but they did say that a smaller iPad would never appear, and now it is being rumoured that the company will be using Qualcomm processors instead of Samsung for the handset.

New rumours are now claiming that Apple is going to use Qualcomm’s Snapdragon system on a processor for a cheaper iPhone, and production for the device is expected to get underway during the second quarter of this year.

Apple is planning to use Qualcomm’s TSMC 28nm process to manufacture a Snapdragon chip for the lower cost iPhone model, and if the rumour is true it will be the first time that Apple hasn’t looked to fierce rival Samsung for its processors.

It is thought that Apple will continue building A-series chips that are used in the iPhone 4 and 4S, as well as the latest A6 processors that are found in the latest model of the iPhone and the iPad 4. There are the 400 and 800 series of Snapdragon chipsets that also have a cellular modem along with Bluetooth and Wi-Fi, but won’t feature 4G LTE.

A cheaper iPhone model will be ideal in the likes of India and China that are massive mobile markets, but the price of the iPhone 5 will be out of reach for many people so a cheaper alternative will be ideal and certainly see Apple achieve huge sales.

Do you think a cheaper iPhone makes sense for Apple and emerging markets?