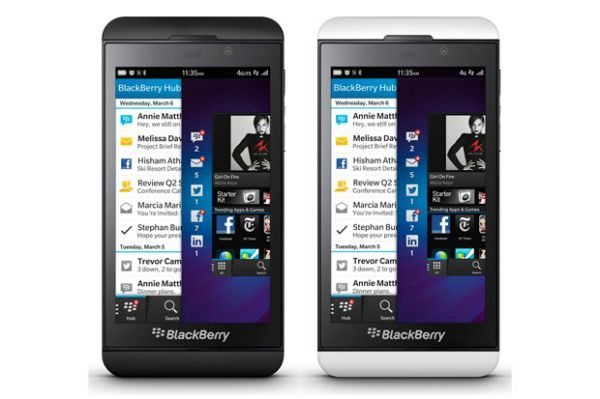 The love for the BlackBerry Z10 is growing and it has now been confirmed that this new BB10 OS smartphone will be available to pre-order March 11th for T-Mobile Business customers, so get your diaries out and mark this date down if you are a business user on the T-Mobile USA network.

We reported 4 days ago that the BlackBerry Z10 touchscreen smartphone would be released to T-Mobile USA business users first, and now we can reveal thanks to Engadget that this handset will cost $249.99 on a two-year Classic plan. We have no idea at the moment when the BB Z10 will be available for the general public in the U.S, but as soon as we know we will let all T-Mobile users know.

Even though the BlackBerry Z10 device will be up for pre-order on March 11 for T-Mobile Business users, we are being told that they could expect delivery by the end of next week, which is good news for those waiting.

No longer called RIM, BlackBerry is already selling the Z10 in more than 20 countries; it is just a shame that our friends in the U.S have to wait a little longer. AT&T and Verizon Wireless are both keeping tight-lipped on when they will release the BlackBerry Z10.

Can the BlackBerry Z10 keep its momentum up is sales when the likes of the Samsung Galaxy S4 and iPhone 5S are released? We just have this little feeling in ours heads that the BlackBerry Q10 will do better, what do you think?