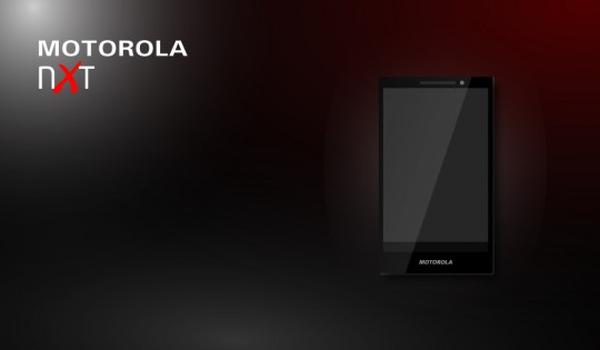 The smartphone world has long had rumours surrounding both Apple and Samsung, but since Google gobbled up Motorola there has been speculation regarding the first handset produced by the two companies, and now some slightly more convincing claims of the Motorola Phone X spec details emerges.

Yesterday some details came to light about the Motorola Phone X that included a blurry image and some of the handsets specifications, but today another less blurry image has appeared along with some more believable specifications.

These latest claims go against the ones that appeared yesterday except the image, although it is certainly less blurry, but again they still have to be taken with a rather large pinch of salt. This time it is being claimed the Google Motorola X Phone will feature a 5-inch Full HD touchscreen display, but powered by an unknown dual core processor from Qualcomm.

Other claims include a 10-megapixel rear facing camera instead of 16-megapixels, which is also believable as more pixels are not always a guarantee of better image quality as camera optics are important too.

Trouble is Google recently stated that they had inherited eighteen months worth of products and were working through these before launching hardware that they had an input with, which could mean the next smartphone from Motorola won’t be the standout device that everyone is waiting for.

Do you think these latest claims about the so called Motorola Phone X device are accurate?