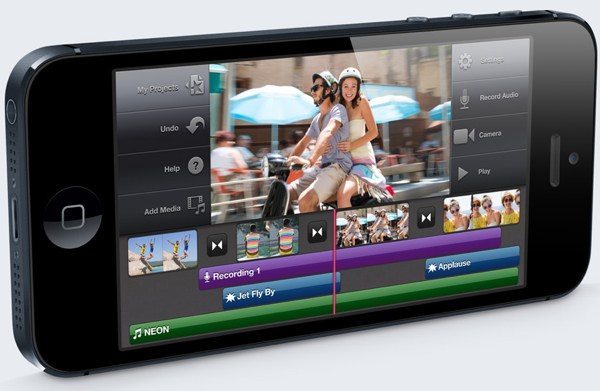 Although the iPhone 5 came out several months ago it’s still selling extremely well and with the iPhone 5S not due out until summer at the earliest, the current iPhone is still likely to remain popular for a while yet. There’s some good news then if you’re in the US and thinking of purchasing the iPhone 5 as you can now pre-order the device through Alltel whose price beats that of Apple.

Alltel now has almost 600,000 subscribers although AT&T is set to absorb what’s left of the company in the second half of 2013 after most of Alltel previously merged with Verizon Wireless. For now though Alltel is carrying on as usual and as well as starting to sell the iPhone 5 the company will also be offering the iPhone 4S and iPhone 4.

Pre-orders are already available and according to Alltel’s press release the phone will go on sale with them on March 15. It will be available at Alltel retail stores, online here, or through telesales. Will you be ordering the iPhone 5 from Alltel and if so what do you think of their competitive pricing? Let us know with your comments.