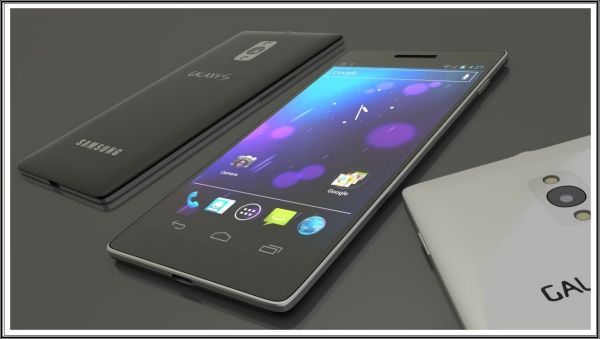 Samsung gains on Apple and it has been reported that 25 per cent of iOS users will consider switching to Samsung when they upgrade, Apple still leads the way with the highest brand loyalty of major handset manufacturers.

As Samsung gears up to launch the Galaxy S4 on Thursday 14th March, research from VoucherCodes.co.uk reveals that while Apple is still well ahead as the nation’s favourite handset, 25 per cent of iOS users will consider switching to the next Samsung offering when it launches.

Tech savvy consumers are likely to lap up the new “floating touch” display and 13 megapixel camera rumoured to be features of the new Samsung Galaxy S4, but the research suggests the manufacturer still has a way to go to keep the consumers that it’s converted. Apple and Blackberry fans enjoy the biggest brand loyalty, with three in five iOS users (59 per cent) stating they’ll stick with an Apple device and three in ten Blackberry users (30 per cent) claiming they’ll continue to use Blackberry handsets.

In the battle to attract new customers, Samsung should focus its efforts on marketing to those aged 45-54, 69 per cent of whom plan to switch to the brand at their next handset purchase. Men are also a prime target for the brand with 50 per cent of men saying they’d consider purchasing the next Samsung offering.

While Apple still enjoy the lion’s share of mobile shopping traffic, the latest figures from VoucherCodes.co.uk show a 24 per cent increase in traffic coming to the site from Samsung devices in 2012, suggesting the Japanese tech manufacturer is gaining ground on its biggest rival.