Facebook Messenger for iOS getting calling features in UK 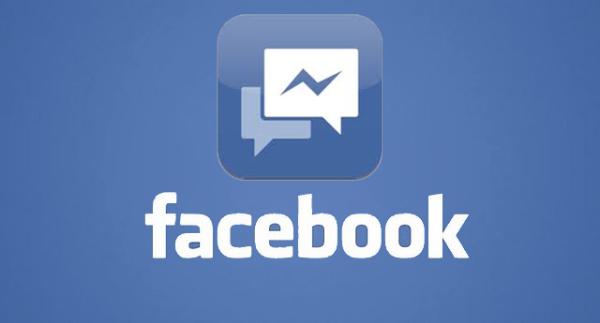 There has long been rumours of a dedicated smartphone supposedly coming from Facebook but away from handsets with a button that launches the social networking site, nothing has so far appeared. That’s not to say the company is not providing more ways for its users to communicate with each other though, as today we can tell you that the Facebook Messenger for iOS app is to get calling features in the UK.

Back in January we told you that users in the US had been given the chance of making app based calls to other Facebook users on their friends list, and now the feature is about to hit users in the UK at some point today. The update is currently rolling out to UK users with other regions of Europe also expected to receive the update at some point.

Basically the app is still in testing so you may notice some small bugs or other issues but allows users to make free Wi-Fi calls to other Facebook contacts, and works without Skype. Another neat feature is that even if the contact you are trying to connect with doesn’t have the Facebook Messenger app, you can leave a voice message that they should be able to collect via the standard site messaging system.

You can also use the features via a 3G connection so will be ideal for users that have plenty of data in their monthly plans but not much talk time. For those that have yet to download the Facebook Messenger app can find it on the App Store here, and the feature should eventually reach Android and BlackBerry users as well.

Will you be making use of this feature?