Sony Xperia ZL US pre-orders begin at a price 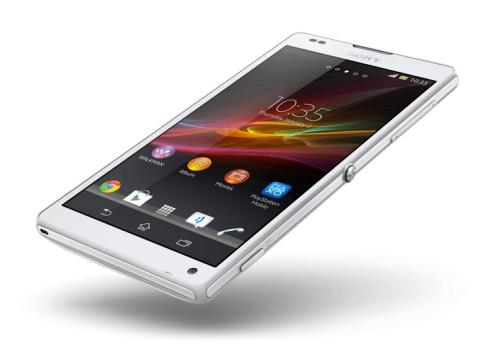 If you are in the market for a nice shiny new smartphone in the coming few weeks the impressive Sony Xperia ZL may be a handset worth considering, and now the device has gone up for pre-order in the US but at a price.

We have already heard that the device is heading to Canada and that consumers in the US will be getting the Sony Xperia ZL in a tasty looking red colour option, and now the company has confirmed that pre-orders are kicking off via the official Sony online store, although at the time of writing the store is down for maintenance.

The unlocked Sony Xperia ZL with LTE connectivity will set you back a cool $759.99 or the HSPA+ model is a little cheaper at $719.99. This pricing does seem a little steep but they are luckily the manufacturer’s suggested retail prices so they could easily come in cheaper at other stores.

Sony has stated that the Xperia ZL will shortly be available via other selected retailers, and once the Sony online store gets back up and running consumers can pre-order the device in red, black, and white.

The Sony Xperia ZL uses a Full HD 5-inch touchscreen display with an impressive 443ppi pixel density, which uses a quad core Qualcomm Snapdragon S4 Pro APQ8064 processor clocked at 1.5GHz under the hood. This is paired with 2GB of RAM running the Android 4.1 Jelly Bean operating system with an update to 4.2 Jelly Bean due shortly.

Will you be pre-ordering the Sony Xperia ZL?