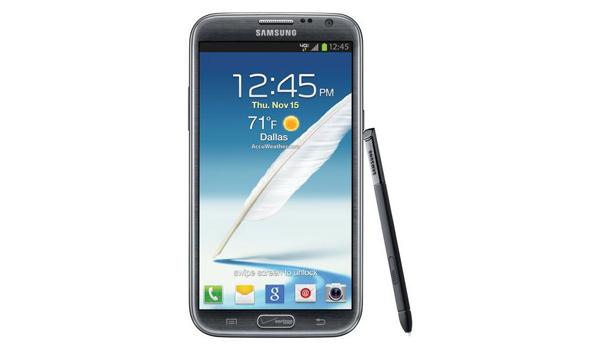 Smartphones may now have a protective anti scratch covering protecting the display, but when droped this glass can often break. Now some new Samsung Galaxy Note 3 rumours are suggesting the screen may survive a shattering drop and be unbreakable.

There will be many smartphone users that have had the misfortune of dropping their device only to see that expensive display shatter, and now it is being suggested that Samsung has been busy developing a new OLED display that won’t shatter when dropped.

The new screen will use some kind of plastic display instead of the conventional glass, and the new material is flexible to a certain degree so it will absorb more of the energy if it is dropped, so should prevent it from shattering so easily.

Using this type of material should also mean that touchscreen displays can be made even thinner than they are now when made from glass, which will also reduce the weight as well. The article is also mentioning that the Galaxy Note 3 will be a Full HD display, but there is some confusion with the sizing but this might be down to the translation.

If the report is accurate it may be a while before we see the Galaxy Note 3 as it states that production won’t be hitting full speed until October, where previously it was being suggested the device will be released in September.

As always rumours such as these have to be taken as they are and until something more official becomes available we won’t know for certain what the Samsung Galaxy Note 3 will be like.

Do think we will see an unbreakable screen on the Galaxy Note 3?