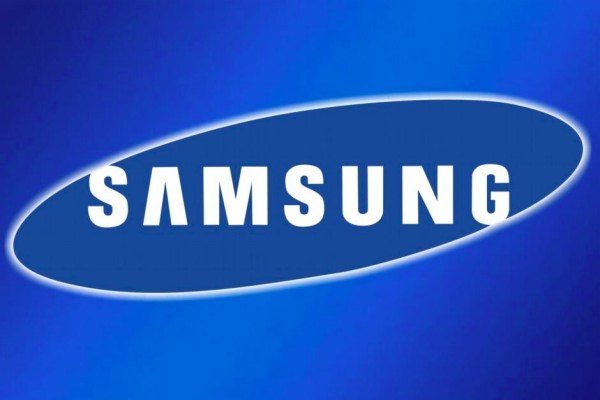 Anybody interested in smartphones will know that the Samsung Galaxy S4 is about to release in regions worldwide but what of the much-rumored Galaxy S4 Mini? We now have details for you of the different model variants for the Galaxy S4 Mini but there’s also news that the release has been pushed back to mid to late July.

We recently discussed news that the Samsung Galaxy S4 Mini would be hitting the shelves before the Apple iPhone 5S but that may not be the case now. Earlier release estimates had rumored the launch for May and then further to that more sources claimed that it would arrive in late May or early June.

However a new report states that the Galaxy S4 Mini will now not be released until week 29 (pushed back from week 21) which we estimate to be some time in the second half of July. That news may disappoint some but of course the phone hasn’t really been delayed as such as Samsung has never officially announced a release date for it.

The Galaxy S4’s baby brother will come in two color options, Black Mist or White Frost, and is said to have a 4.3-inch qHD display and an 8-megapixel rear camera and will run on Android 4.2.2 with Samsung’s TouchWiz Nature UX. Rather intriguingly the single SIM Galaxy S4 is claimed to be coming with a quad-core processor while the DUOS model will have a dual-core processor.

We’d like to hear your thoughts on the Samsung Galaxy S4 Mini. If you have an interest in purchasing one, why the Mini rather than the standard version? Are you disappointed that it may not be available now until late July? Tell us with your comments.