HTC One new mics sourced, should not affect supplies 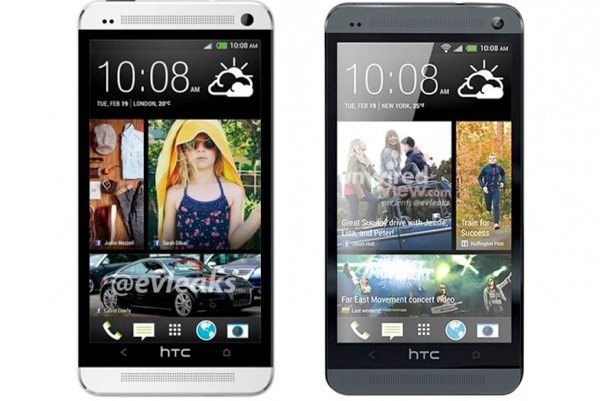 Regular readers may remember an ongoing dispute between Nokia and HTC that we recently reported on regarding the flagship HTC One. It looked as though there may be future delays ahead for the HTC One following Nokia’s win of a preliminary injunction involving the microphones on the HTC One. HTC has now stated that it will use a new supplier for improved mics and that this should not affect future supplies of the phone.

The mics under dispute are made by ST Microelectronics and an Amsterdam court judge recently granted the preliminary injunction against the supply of the mics to anyone but Nokia. HTC expressed disappointment and said it would look for alternative solutions and has now confirmed that the injunction filed by Nokia was not actually against HTC but rather against ST Microelectronics.

HTC has issued a press release regarding the injunction and stated that Nokia has failed in its bid to also gain a recall of those microphones already supplied to the company. This was because HTC could not have had previous knowledge of the exclusive agreement between ST Microelectronics and Nokia. The ruling therefore stated that any of the HDR (high-dynamic range) microphones involved that HTC already had in its inventory could continue to be used.

However HTC says it will now work on an improved microphone for the HTC One and will be sourcing another mic producer for when its current stock runs out. We certainly hope that HTC is correct in its assertion that this situation will not impact on future supplies of the HTC One and it will be interesting to see how this pans out. What are your thoughts on HTC’s clarification on this matter?

One thought on “HTC One new mics sourced, should not affect supplies”