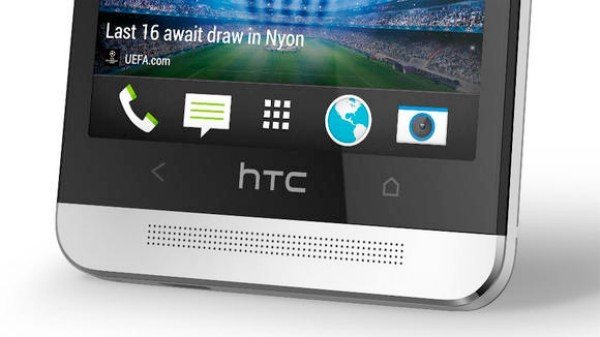 Some readers may remember that last week we gave some initial details about an update for the HTC One that had started to roll out in Europe. The 1.29 update is for the international HTC One smartphone and today we can tell you that owners of the HTC One unlocked in the UK are now receiving the update for their device.

The rollout of this update for the HTC One will be in stages over the next few weeks so those in the UK who have the unlocked phone should be pleased to hear that the update is now live and they are among the first to receive it. This update is software version 1.29.401.12 but as said previously, this does NOT bring Android Jelly Bean 4.2 yet and stays on Android 4.1.2.

Benefits of the update include improved stability, speed and performance and mainly involves camera enhancements, such as slow motion capture noise reduction and tweaks for the popular Zoe feature. There is also improved dynamic range and colour reproduction under certain conditions and the update also includes several fixes. Beats Audio and location services are also tweaked.

It’s a large 229MB update and although Android Central reports that initially there do not appear to be any significant changes the update size does appear to indicate many new benefits. If you’re in UK and have an unlocked HTC One then you can check for the update by looking at Settings followed by About and then Software Updates.

If you have a carrier-branded HTC One then although this update will come to your device you’ll probably have to wait a while longer. If you are in the UK with an HTC One we’d be interested to hear from you when you receive the update to share this with other readers? Also let us know what you think of what the update brings by letting us have your comments.