Micromax A115 Canvas 3D gets price & date, not long 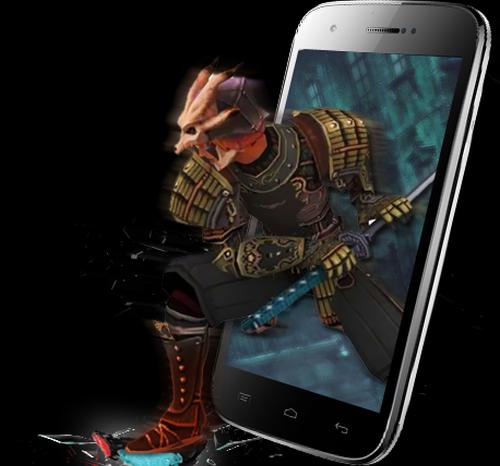 While the likes of the Nintendo 3DS became available allowing users to view 3D content without the need for glasses, we haven’t really seen the smartphone world taking up this kind of technology especially recently. Now though the Micromax A115 Canvas 3D has been given a price and date with not long to wait.

Earlier this month we heard that the company could have such a device in the pipeline although at the time it was only speculation, but now Micromax has officially announced the A115 Canvas 3D that is the company’s first 3D smartphone.

The device doesn’t need users to don those pesky 3D glasses either with a handset that features a 5-inch touchscreen display with a resolution of 480 x 800. This has a dual core processor running at 1GHz with 1GB of RAM under the hood.

There is only 4GB of internal storage but luckily this can be expanded by another 32GB via a microSD card, and the handset will come running the Android 4.1 Jelly Bean operating system straight out of the box.

Camera wise there is a 5-megapixel unit with autofocus on the back while around the front is a VGA unit, and the 2000 mAh battery is promised to provide up to 4.5 hours of talk time. According to the company the device will come with software that can convert standard images into the 3D picture format.

The device will be available during the first week of May at a price of Rs. 9,999 and available from its website and other leading retailers.

Do you like the idea of a 3D smartphone?