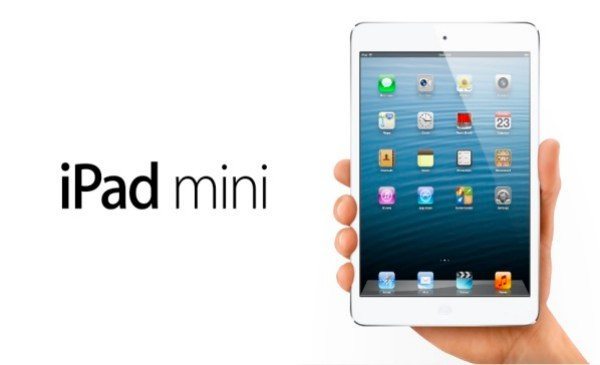 We recently discussed a report that the iPad 5 and iPad mini 2 would be the driving force in Apple’s progress and if the current trend continues then the iPad could overtake the iPhone as Apple’s best-selling device within the next few years. Now new figures reported today discussed shipments of tablets and showed that the iPad mini has now overtaken the full-sized iPad in shipments.

Of 19.5 million iPads shipped between January and March, the iPad mini accounted for 12.5 million units so that the smaller 7-inch tablet now accounts for the majority of iPad sales. This compares to between 4 and 4.5 million shipments of the Google Nexus 7 on the Android platform in the whole time since its release last July.

The source of these figures stated therefore that 7 to 8-inch tablets are now the mainstream of the market and the same source also said that the iPad mini 2 would release this August. This information is not confirmed but DigiTimes reports that it comes from sources in the “upstream supply chain.” We should point out that Taiwanese DigiTimes often reports on Apple product leaks and have a mixed record of reliability.

If accurate though then the iPad mini 2 will be another surefire hit for Apple and continue its tablet success story. Rumors on the iPad mini 2 suggest there may be two models, an iPad mini 2 with Retina Display and another cheaper model but as usual Apple is keeping this a closely guarded secret.

We’ll be following future developments on the iPad mini 2 and will bring you further details as we hear them. What are your thoughts on how the iPad mini has taken off and quickly become Apple’s dominant tablet sales-wise? Are you thinking of purchasing the iPad mini 2 when it releases? Send your comments to let us know.