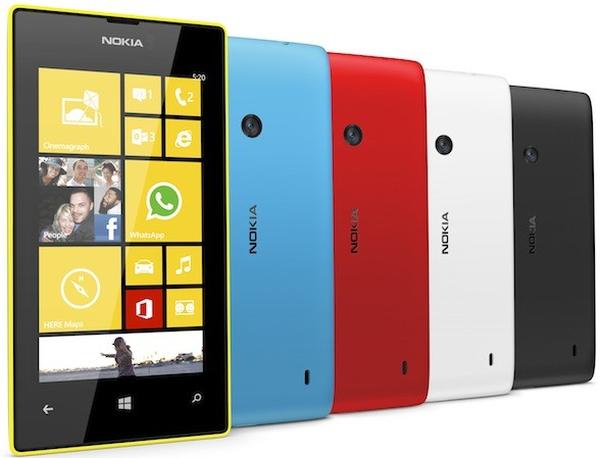 Finish smartphone manufacturer Nokia has been busy recently expanding its range of Windows Phone 8 hardware during the last couple of months, and the entry level Nokia Lumia 520 will be getting some FM radio love in a future update according to new reports.

Back towards the end of March we heard how some other Lumia hardware would get the FM radio feature enabled with the impending GDR2 update. The feature has been part of the Windows phone 7 platform but Microsoft took the decision to drop its support with the launch of WP8.

A recent online chat took place between a Nokia Care Chat representative and a customer where it was confirmed that the Nokia Lumia 520 will have support for the FM radio after the new software update has been released and installed.

The online rep didn’t mention anything about any other Nokia Lumia model but if the entry level Lumia 520 is being treated to the new feature you would have thought that the rest of the WP8 Lumia range will also be receiving the new feature.

Whether or not many users are now bothered about listening to the FM radio that comes preinstalled on many smartphones remains to be seen, but at least it is nice to have the option in the first place.

Do you like to listen to the FM radio on your smartphone?