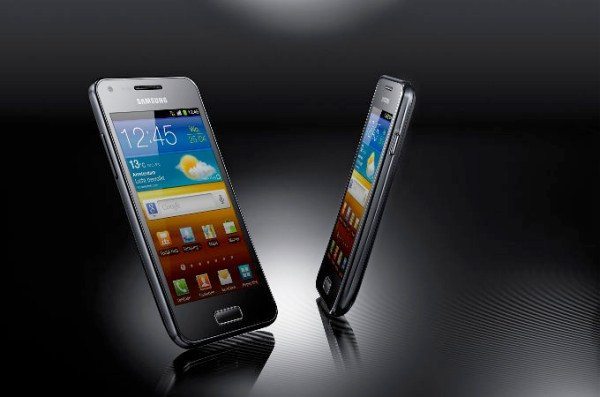 We often bring news of operating system updates for our readers and Android 4.1.2 Jelly Bean for the Samsung Galaxy S Advance I9070 is rather late to the party. However Jelly Bean 4.1.2 is now beginning to roll out for this device in several regions meaning a whole slew of new features for users of the international Galaxy S Advance.

It was way back in February that we told how 4.1.2 Jelly Bean was being pushed out to various Samsung devices and at that time the update was listed as due on February 18. However the update is now finally live and so better late than never! Samsung has finally announced the official update Android 4.1 I9070XXLQE software update for the Galaxy S Advance offering Jelly Bean delights galore.

Along with many new improvements and performance enhancements the update also contains several fixes. We’re informed that devices in China, Hong Kong and Taiwan will NOT receive this update. However it will be pushed out to other regions and in Germany, Ukraine and Poland the update is already live.

There’s no official news yet from Samsung on exactly when this Android 4.1.2 Jelly Bean update for the Galaxy S Advance will reach other regions so it’s a case of being patient. However as the update is now live in some areas it should be reaching other European countries soon.

We’d be interested to hear when this update becomes available in other regions so do let us know if you have now updated your Galaxy S Advance with this 4.1.2 Jelly Bean update to share that information with other readers. If you have already received the update what to you think of the improvements?