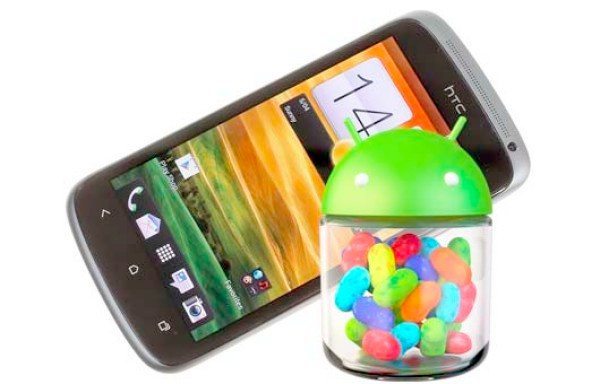 It was only a couple of weeks ago that we informed readers about the arrival of the Android Jelly Bean 4.1.1 update for T-Mobile’s HTC One S phone. However we are now hearing reports that some users are having a battery life problem with their HTC One S since they updated.

This update was a long time coming to T-Mobile owners of this device and finally they could reap the benefits and delights of Jelly Bean. Now it seems that in some cases owners of the HTC One S have now got an issue with the battery life of their phones. For some it seems this is so drastic that in fact they may be wishing they’d kept their devices running Android Ice Cream Sandwich instead of the much-desired Jelly Bean.

A thread has emerged on the T-Mobile Support Forums where many owners of the carrier’s HTC One S are complaining that their phone’s battery life has been badly affected after the update to Jelly Bean 4.1. The issue appears to be a significant problem for some although not so bad for everyone. Some feel that that this issue arises from the phone’s GPS as it seems to be still using juice even when switched off although nothing is certain at this point.

One person’s forum post says that they contacted T-Mobile technical support about the problem and followed step-by-step instructions in a bid to fix the battery drain but that nothing changed. Others describe the update problem as “horrible,” “terrible” and even “a total disaster,” while another user says that their HTC One S battery used to last for between 13 and 16 hours and that has now gone right down to only 7 to 8 hours.

It certainly seems to be a real problem for some HTC One S users on T-Mobile and we’d like to see just how widespread this is. Are you a T-Mobile HTC One S owner and have you updated to Android 4.1 Jelly Bean? If you have updated have you noticed any change in the battery life of your phone and if so is this a minor problem or a more significant issue? Send your comments to let us know.