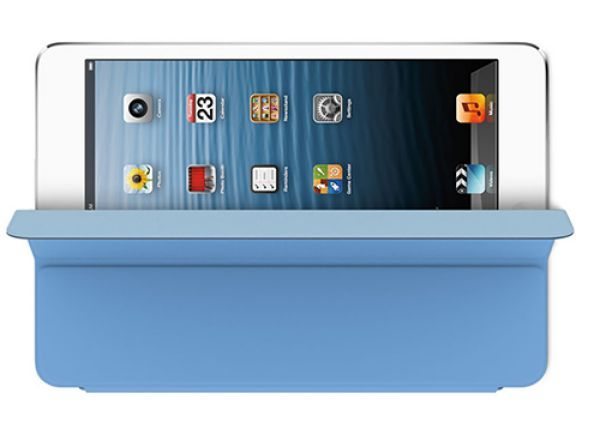 Yesterday we reported an iPad mini 2 prediction by analyst, Richard Shim of NPD DisplaySearch that this new tablet could come with Retina display with a release of Q3 2013, it looks like this can now be backed up with more hot news just in.

According to Cnet, LG could begin production of the supposedly Retina displays as early as June, and if this is true then it surely backs up a Q3 release.

Richard Shim reported that Apple would be releasing two iPad mini versions with Retina display; one would release this year and the second in Q1, 2014.

The Q1 version would apparently come fitted with an updated processor and a new retina display, so in a nutshell it will be like going from the iPad 3 to the iPad 4 with a 6-month gap.

If the above is true, this means Apple is stepping away from its reliance of Samsung components and production, LG could be the ones that step in to take a large proportion of production. Keep June or July in your diaries as one of these months will probably be the months the new display production begins.

The iPad mini 2 could come featuring 2048Ã—1536, we will bring more news on this as soon as we learn more. In the meantime what features would you like the 7.9-inch iPad mini 2 to have?