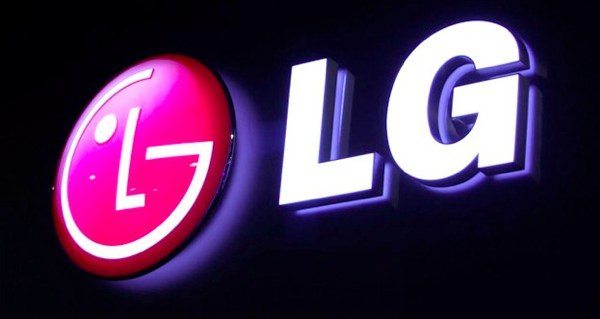 We’ve been bringing you leaked news and rumors regarding the high-end LG Optimus G2 for some time now and today we have heard of a handset that has turned up at the Bluetooth SIG database dubbed the LG LS980. It now seems possible that this could be an LG Optimus G2 model on its way to Sprint.

We recently told of benchmarks and a Bluetooth SIG appearance for the Optimus G2 and a likely release date around August or September. Now the LG LS980 has also been sighted at the Bluetooth SIG and the model number makes it likely that this is heading to Sprint. We can tell this because LG Android phones on Sprint always have ‘LS’ prefixes and then 3 numbers. Previously for example we’ve had the Optimus S as the LS670 and also the Optimus G as LS970.

As well as this, the specs of the LG LS980 also match very closely with those leaked for the Optimus G2. The LS980 specs include a Qualcomm Snapdragon 800 processor, 1080p display, 2GB of RAM and 32GB of internal storage but alas no expansion available via microSD. Other possible specs include a 13-megapixel rear camera and 1.3-megapixel front-facing shooter, all running Android 4.2.2 Jelly Bean.

These specs come from a Sprint server RDF file and so have not been confirmed. However, if this information turns out to be accurate then the LG-LS980 for Sprint looks very likely to be its version of the LG Optimus G2. You may also be interested in our article from the weekend about a leaked image that could possibly be the Optimus G2 or Nexus 5 smartphone.

If you’re a Sprint customer are you pleased to hear that the carrier looks likely to be offering the LG Optimus G2 at some point? What do you think about these unofficial specs?