iPhone 6 could be next iPhone rather than 5S suggests inventory 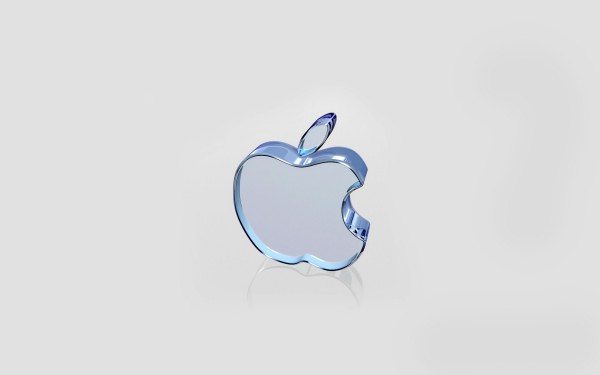 Almost since the arrival of the Apple iPhone 5 attention started to be paid to the next iPhone arrival. The name of the new iPhone for 2013 has been in dispute with many consumers dubbing it the iPhone 6 while the consensus of those in the tech world suggested it would be named the iPhone 5S. A leak that has just come to light now suggests Apple may skip on the iPhone 5S and go straight to the iPhone 6.

Recent iPhones have followed the path of the iPhone 4, iPhone 4S and iPhone 5, each in subsequent years, so it seemed to make sense that the next iPhone would be the iPhone 5S. However a leak from a Vodafone UK inventory system now indicates that it could be titled the iPhone 6 after all.

A leaked photo claimed to be of the Vodafone till system lists a ‘4G iPhone 6’ and when an item appears on an inventory it can indicate that a release of the device is expected soon. Of course this could be a slip-up in the system and nothing will be confirmed until Apple chooses to announce the Phone. Nevertheless it certainly throws something into the mix regarding the likelihood of the name of the next iPhone. It’s interesting to note that earlier today we posted about an accessories retailer selling a screen protector for the iPhone 5S, which of course contradicts this inventory spot.

We have been saying for some time that an iPhone 5S is more likely for this year and there have been widespread reports that this is likely to be a minor update to the iPhone 5. The iPhone 6 was expected to be a more radical upgrade and anticipated for a 2014 arrival. We still feel it’s more plausible that the iPhone released this year will be the iPhone 5S but of course anything is possible.

This news came from tech site Stuff although the Vodafone reference seems to have been pulled now and the article merely says the image came from a UK mobile operator. The rumored release date of the next iPhone has been a movable feast with a summer release first expected and then more lately rumors of a fall launch. However if this leaked image is the real deal then maybe the next iPhone will be revealed at Apple’s WWDC in June after all?

For now we’ll be treating this with caution but with WWDC due to kick off on June 10 there’s not too much longer until we may find out. We’ll be following WWDC events and will pass on all the news as we hear it. While we wait we’re interested in hearing your thoughts on the next iPhone.

Would you be surprised if it released as early as summer with the iPhone 6 moniker? What specs and features would you like to see on the next iPhone? Let us know with your comments.