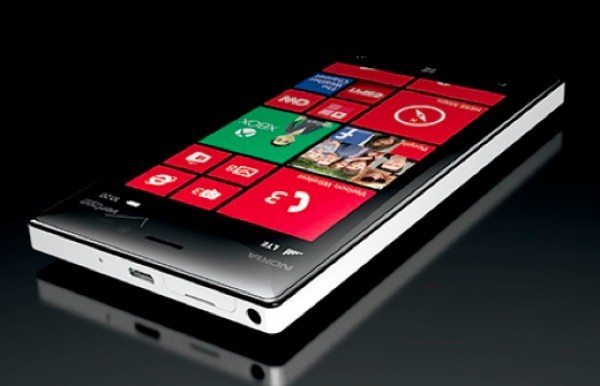 We’ve been writing about the Nokia Lumia 928 for some time and yesterday it was finally officially announced. The phone will release on Verizon next week and has been described as based on the Lumia 920. The Lumia 920 is available on AT&T so we thought it would be interesting to look at the Lumia 928 (Verizon) vs Lumia 920 (AT&T) to see just how they vary.

Yesterday we gave readers a release date for the Nokia Lumia 928 of May 16 along with the specs of the phone. Many people who would have liked the Lumia 920 but wanted to stay on Verizon will be looking with interest at the Lumia 928. The Lumia 920 on the other hand launched internationally last November and is carried by AT&T in the US.

Both phones have the same sized 4.5-inch display with resolution of 1280 x 768 although the Lumia 920 has an IPS LCD display while the Lumia 928 has an AMOLED display. Both also have an 8.7-megapixel rear camera with Carl Zeiss lens and PureView technology. However the Lumia 928 steps up to the plate with Xenon flash, improving on the LED flash of the Lumia 920.

They both also have a 1.5GHz Qualcomm Snapdragon S4 dual-core processor, Adreno 225 graphics, 1GB of RAM and 32GB of internal storage (non-expandable), along with the same 2000 mAh battery. The Lumia 928 is very competitively priced on Verizon and after a $50 mail-in rebate you’ll pay $99 on the usual two-year contract. Although the Lumia 920 comes in various color options the Lumia 928 is only in black or white.

You can see then that both phones are in fact very similar in hardware with the Lumia 928 appearing to be a slight update to the Lumia 920. It does have that Xenon flash though and is noticeably lighter and of course if you’re a loyal Verizon customer then you may be pleased you waited for the Lumia 928.

We’re interested to hear from readers on this. Are you a Verizon customer who has been waiting for the Nokia Lumia 928 to be announced? Maybe you were hoping there would be other changes compared to the Lumia 920 or are you getting ready to purchase the 928 on Big Red? Let us know with your comments.