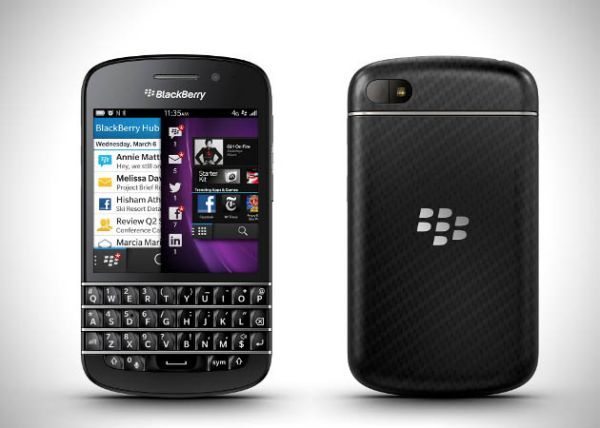 The BlackBerry Q10 was released after the Z10 in the UK first and it is doing rather well, today we would like share a few things including the Q10 review, unboxing of the QWERTY handset, BlackBerry Q10 video demo and an indoor video sample.

Before we discuss a little about the video provided below it may interest you about the BlackBerry Q10 being released in USA, we reported a while back that the BB Q10 will be available with four USA carriers such as Verizon, Sprint, AT&T and T-Mobile. 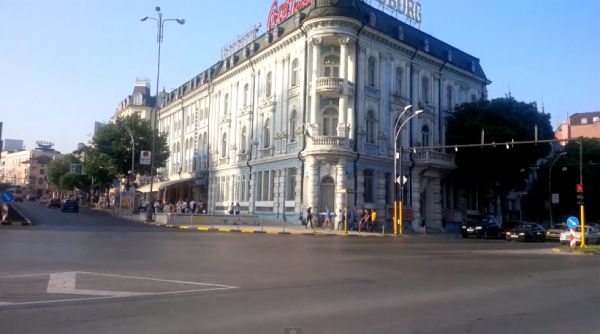 These are not long at all; the first video shows Phone Arena’s BlackBerry Q10 review looking into the BlackBerry Q10 specs etc, the second is the unboxing of the QWERTY phone, these are very interesting indeed to watch and gives you a fantastic insight.

The BlackBerry Q10 indoor sample video shows the phones potential whilst recording indoors, we noticed in this video the light switch in the room being switched on and off and the Q10 seems to handle the fast reaction with light changes, thumbs up here we say.

Please watch the videos provided below and let us know what you think of the new BlackBerry Q10?

One thought on “BlackBerry Q10 review, specs and video demo”