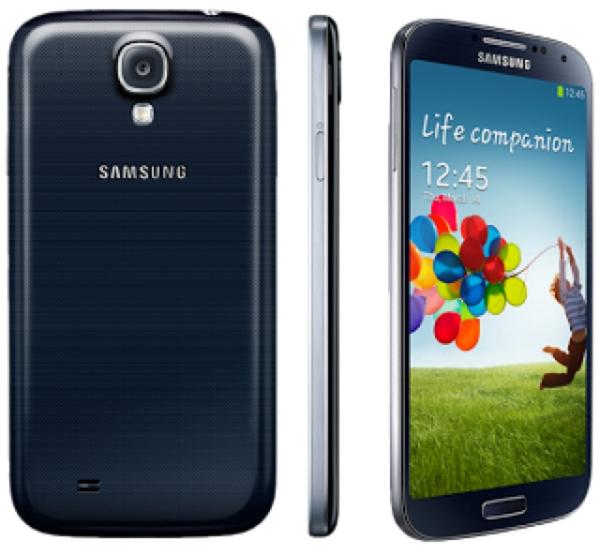 Towards the end of the lengthy Google I/O 2013 keynote speech last week the company unveiled a new version of the recently released Galaxy S4 that will come running stock Android firmware minus the usual bloatware, but it seems that many consumers will have to play a waiting game to see a global release of the Samsung Galaxy S4 Google Edition.

While the handset has a high asking price the device is carrier unlocked as well as having an unlocked bootloader, and when you compare it to the standard model unlocked it doesn’t seem quite so expensive.

You would have thought that the appeal for such a handset would be strong around the world, and while costing a lot more than the 16GB Nexus 4, spec wise the Galaxy S4 has a lot more to other consumers.

It is not really known what Google are going to officially call the device as the Google Edition label was given to the device before it was even officially announced. There is no reason why Google won’t eventually widen the availability of the device outside of the US, and maybe Google is giving Samsung time to concentrate getting units of the standard version of the Galaxy S4 to markets around the world first.

Do you like the idea of owning the Google Edition Galaxy S4 or is the price to high for you?