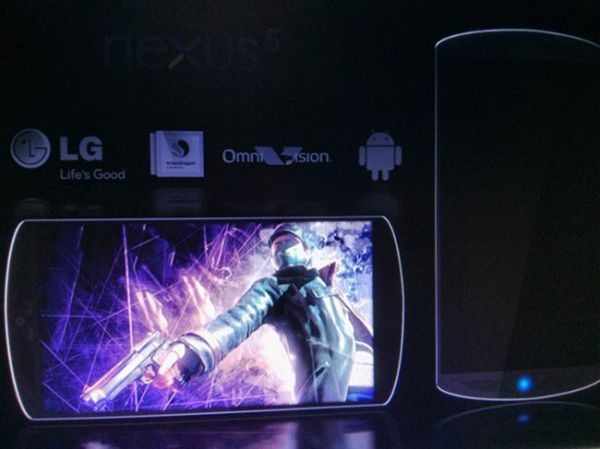 This is interesting indeed, today we have learned the white LG Nexus 4 is releasing tomorrow and now news is coming in that the Nexus 5 may not be with LG. So, if all true and LG are not working on the Nexus 4 2nd generation aka Nexus 5, who is?

Now we can sit here and ponder on the thought of who will produce this new upcoming smartphone. We would hazard a guess and say either HTC or Samsung, now there is food for thought.

According to All About Phones Won Kim, VP of LG Mobile in Europe has confirmed that LG will not have the Nexus 5 on its list, even thought the Nexus 4 was a success it still had problems on the production line and we can see this being the only reason LG is stepping away from the next smartphone in question.

We have not had official news from LG so all we have is the above source’s word, LG are still massive friends of Google but apparently they will not enter the stock Android game with the Nexus 5.

There was also a little negativity with the Samsung Galaxy S4 Google Edition, in an interview with LG and All About Phones the electronics company said they have no plans to produce or provide devices like Samsung has done.

Another shock to the system covered the LG Optimus G Pro and that it will not be going out, time will tell and we will sit here patiently waiting for LG to put emphasis on this.

Nexus 5 name considerations pre-release
No one knows the Nexus 5 release date and the above news needs verifying by LG, in the meantime we can sit here and think over who will produce the Nexus 5.

We have had so many comments come in over the last week or so, one comment got us thinking a little; if they do decide to call it the Nexus 5 surely this would mess up the 4,7,10 naming scheme, unless the Nexus 5 releases with a 5-inch display.