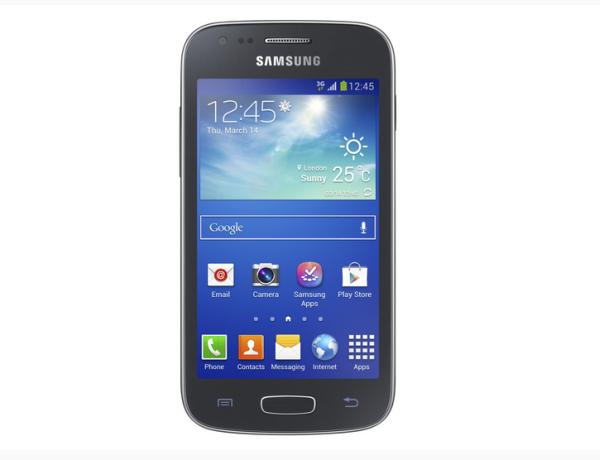 The last few weeks it has seemed that smartphone manufacturer Samsung has revealed a new handset on a daily basis, and today the Samsung Galaxy Ace 3 has been officially revealed sporting some features seen on the flagship Galaxy S4.

Only yesterday we saw some images and alleged specs appear for the unannounced Samsung Galaxy Ace 3, and this morning the company has officially announced its new entry level smartphone to the world. The Galaxy Ace line of smartphones has proved to be extremely popular for those wanting a more affordable smartphone experience and this new model certainly looks to continue this trend.

The handset will also have an optional LTE version available to consumers that uses a 1.2GHz dual core processor compared to the 1GHz unit found in the other non LTE version of the new handset, and both with 1GB of RAM. The device features a 4-inch WVGA touchscreen display with a resolution of 800 x 480, and on the 3G model there is 4GB of expandable storage while the 4G version you will get 8GB.

It will ship running the Android 4.2 Jelly Bean operating system and feature the latest Samsung TouchWiz overlay, and the handset has some features that are found on the Galaxy S4 such as Easy Mode, S Voice, S Travel, and S Translation.

There is also a 5-megapixel rear facing camera with a VGA front facer, and Samsung has fitted the device with a 1,500 mAh battery inside a device measuring 121.2mm x 62.mm7 x 9.8 mm weighing 115grams. At the time of writing there has been no information given for availability or pricing but we can expect this to arrive shortly.