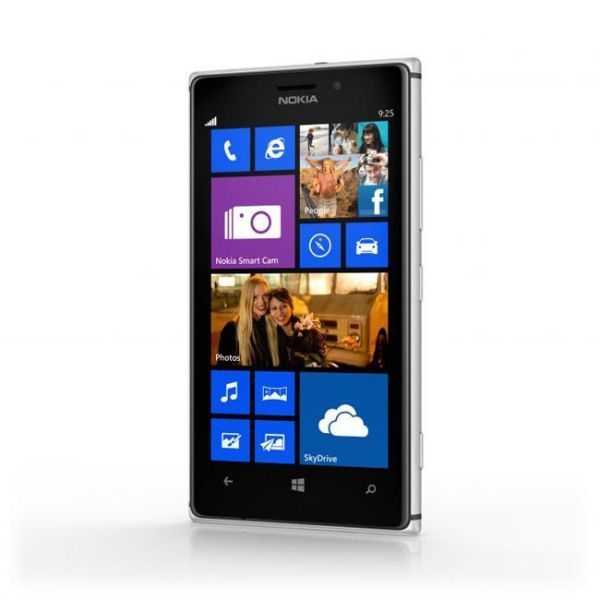 Yesterday we reported the official announcement of the Nokia Lumia 925 Windows Phone 8 smartphone, and we can now reveal the release date and price for all that live in the UK.

Clove are set to sell the Nokia Lumia 925 WP8 phone to consumers on June 13, that is only 2 days waiting time. The price will be Â£480 including taxes for the white 16GB Nokia Lumia 925 handset, which is reasonable.

Other features include the PureView 8.7-megapixel camera on the rear with dual led flash, auto-focus and OIS, and on the front is a 1.2-megapixel wide-angle camera that is great for taking pictures of you but probably better for video chat.

One thought on “Nokia Lumia 925 release date, price for UK”