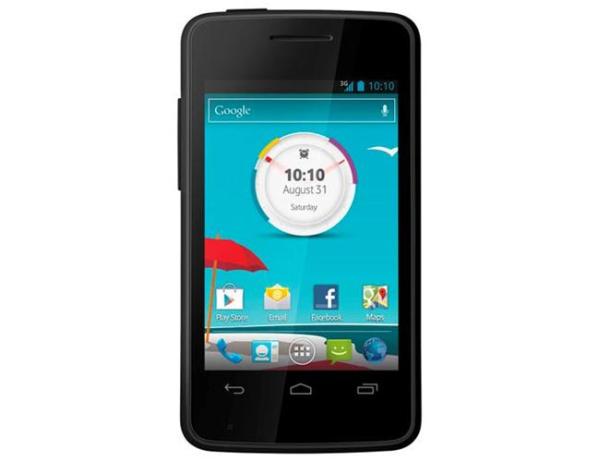 The team here on Phones Review like to keep our readers informed about a variety of new mobile phones being released that cover a number of budgets, and today we have news of the Vodafone Smart Mini that brings Android Jelly Bean for a ridiculously low asking price.

There have been a number of flagship handsets getting the mini treatment recently but Vodafone has now announced the Smart Mini that will provide users Android Jelly Bean for only Â£50 on pay as you go. The company has also announced that along with the Smart Mini the Vodafone Smart 3 that we recently reviewed will be available across the carriers markets from this month.

The new Vodafone Smart Mini features a 3.5-inch HVGA touchscreen display with a resolution of 320 x 480, and is powered by a single core processor clocked at 1GHz along with 512MB of RAM. The handset also features a 2-megapixel rear facing camera and internal storage comes in at 4GB with only 2.4GB available to the user, but there is expansion possible up to 32GB via microSD card.

It will come running Android 4.1 Jelly Bean and includes Facebook integration along with the Twitter application already installed onto the device. The handset should be available on the Vodafone website in the UK at some point today, and if you are after a cheap Android Jelly Bean handset this could be for you.