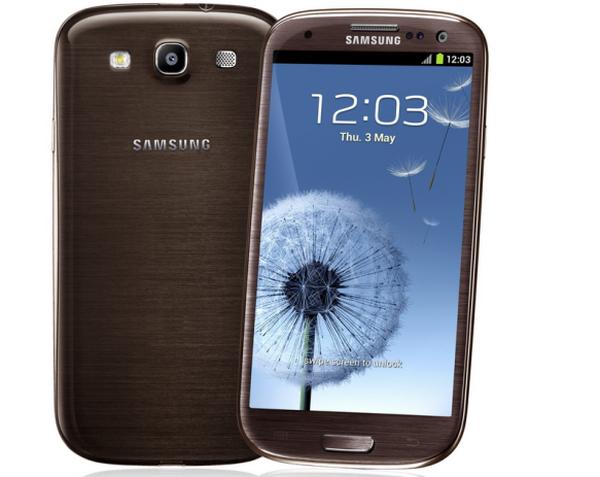 The Android platform has many different versions of the operating system out in the wild running on the various hardware, and this fragmentation will often come under criticism from some quarters. Owners of the Samsung Galaxy S3 and Galaxy Note 2 are currently waiting for the Android 4.2.2 Jelly Bean update, with some being patient and others wanting the new firmware like yesterday.

Yesterday we heard that the next Jelly Bean firmware update for the Galaxy S3 and Note 2 was supposedly being delayed by Samsung for more testing on the TouchWiz interface. I have an unlocked version of the Galaxy S3 that is currently running on Android 4.1.2 that also brought with it the Samsung Premium Suite of features, and I am pretty happy with this firmware and in no rush for the next version to arrive.

It’s not like when the handset was running on Ice Cream Sandwich as that was a vastly inferior experience on the device, and now with the likes of the Multi Window feature the handset does most things that I need.

That’s not to say that the next update won’t be bringing some nice new features though, as some of the new options found on the Galaxy S4 such as the gesture controls and Smart Scroll should be made available.

The keyboard that was once exclusive to the Android 4.2.2 firmware can now be downloaded via Google Play, and we have seen how Verizon Wireless users have been hit with problems since the last update for the device.

Most users of any smartphone would prefer to see a firmware update that is free of any bugs or issues released, and while claims of delays have been mentioned it has to be remembered that Samsung hasn’t officially given a release date for it to arrive.

There will obviously be some users that don’t agree and want the new Android firmware as soon as possible, but like any software update it will be released by the company and then users will have to wait until carriers get their act together and add their various bloatware.

In the meantime it will be a good idea just to get on and enjoy and use the handset and not worry about getting new software released as it will arrive eventually.

Are you waiting patiently for the Android 4.2.2 update?