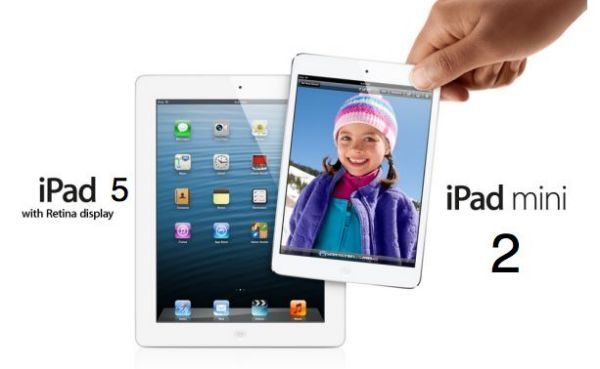 We are a little confused about a new photo that has been leaked, we are not too sure if this image below is the iPad mini 2 or the iPad 5 or just some sort of ploy to get minds thinking hard.

The photo below is believed to be the iPad mini 2 prototype, but because there are no dimensions of sizes or front-facing pictures so we have no clue if this is indeed the next mini or the iPad 5.

G4Games have posted the leaked photo, which they received in an email from a tipster, and it is confusing us to say the least. 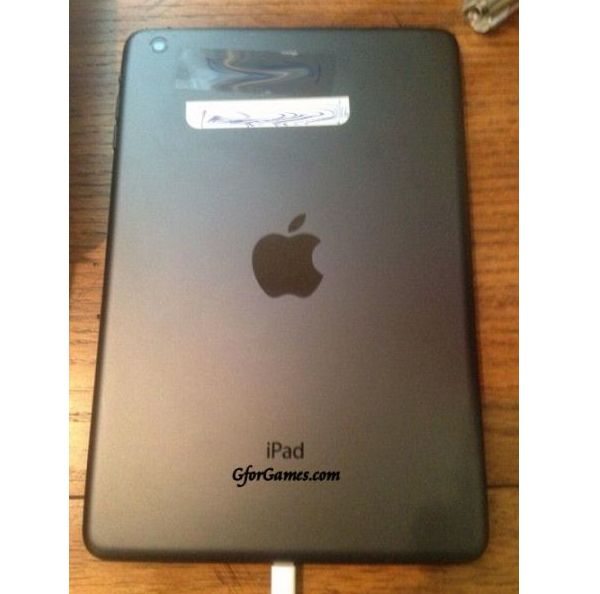 The source above received an email and the title said “new iPad protoype“ but we can only see the back of the so called Apple tablet, there are no sizes, specs, we can see that the photo looks a little like the original iPad Mini’s back panel so we are suggesting this is the new iPad mini 2 and not the iPad 5, but then again we could be just looking at a picture that has been made up to get the minds working.

We have heard so many rumours covering specs, such as the iPad mini 2 coming with a Sharp high resolution IGZO display, pre-installed iOS 7 and a A7 Apple quad-core processor. We even talked about the closest rival to the iPad mini 2, and this is the Nexus 7 2, please do read the full article here.

Not much more we can say here really on this iPad mini 2 prototype, so please do look at the photo of the so called prototype Apple tablet and then comment.