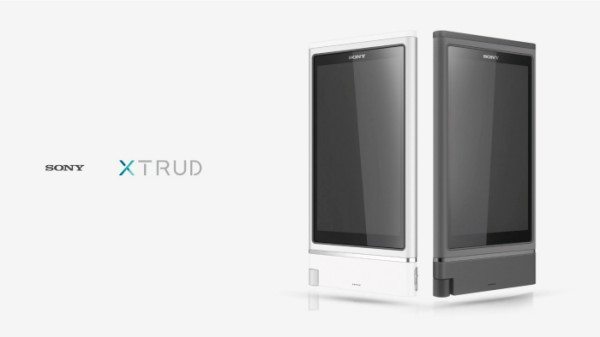 If you’ve been itching to see a really special smartphone that will grab your attention then we’d like to introduce you to the Sony XTRUD. This is wildly innovative and a dream device that we think many people would love to own. Unfortunately it doesn’t actually exist other than being a very impressive concept design, but why not take a look and see what you think.

So many of today’s smartphones are very similar with some manufacturers (naming no names) churning out devices that all look pretty much the same. This is a great design from Rybarczyk Francois and is designed to last, creating a “sustainable and economic vision on the mobile phone world.” For that very reason something like the Sony XTRUD is unlikely to ever come to fruition as manufacturers want people to keep updating their smartphones. Nevertheless it’s a excellent idea.

The Sony XTRUD concept is based on a one-part modular design with either a plastic or aluminum build, and the clever touch of all of the components being easily replaceable. This would allow owners to customize their devices with upgrades, or simply fix them, by changing various parts. This seems like a cool idea even though we think the practicalities of this would be an issue. The starting price for such a genius smartphone is only $199, which would also seem to be impossible but what a beauty! 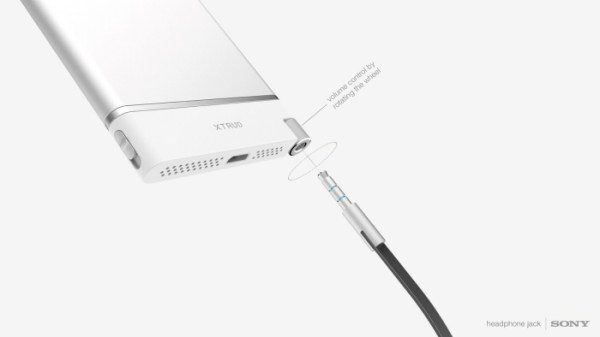 This concept is designed as an Android device, and one of the neatest touches is a small wheel on the lower edge of the device that acts as a volume control and can also be used for the headphone jack. The build itself is stunning at only 8mm thick, and we feel that this would fly off the shelves if it were actually available. We’ve included a couple of images of the Sony XTRUD here, but you can see many more at the source link below. Please come back to us if you head there though, as we’d love to know what you think of this concept idea.

Do you think that we will ever see this idea for a smartphone materialize into a real device? What are your thoughts on the styling of the Sony XTRUD? Send your comments to let us know.

One thought on “Sony XTRUD smartphone is a dream device”