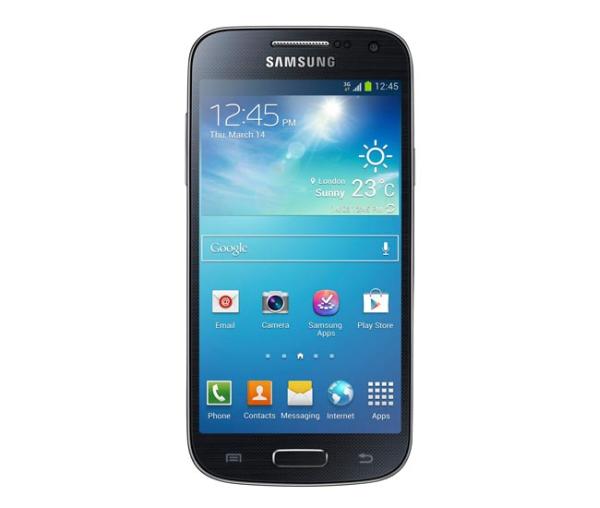 If you are after a new smartphone in the coming months you will certainly have a lot to choose from, and the mid range Samsung Galaxy S4 Mini UK carrier pre-orders are now underway with some nice freebies thrown that also reveal pricing.

High street retailer Phones 4u has also started taking pre-orders and if you get the handset on selected contracts on EE they will throw in a Samsung Galaxy 2 7 for free, which is on monthly plans starting at Â£36 per month.

The Carphone Warehouse has also started pre-orders for the device covering all the major carriers and O2 have the S4 Mini for free starting at Â£37 per month. At the time of writing both Three and Vodafone have yet to put the handset up on their websites although the smartphone is available via the Carphone Warehouse on the two carriers.

Will you be getting the Galaxy S4 Mini?