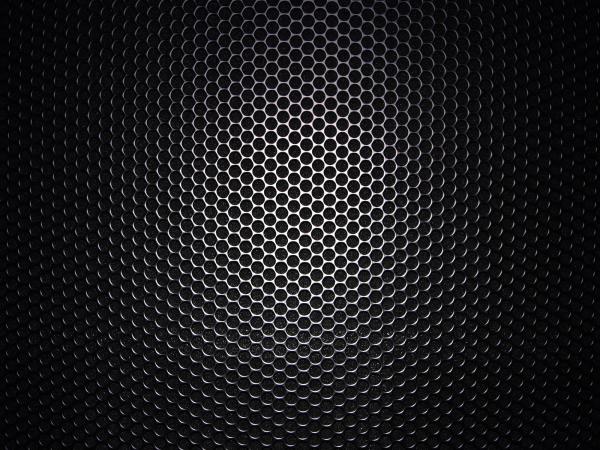 There is no doubt that at the moment Samsung is the market leader in the Android smartphone world, but that doesn’t stop the company coming under criticism from some quarters about the build quality of its devices. Now though this could be about to change as the Samsung Galaxy S5 design could see it built using carbon fibre following an announcement of a new partnership.

The design of Samsung’s Galaxy range of smartphones has recently come under fire but the company has announced a new partnership with the Germany based SGL Group for carbon fibre composite materials. Each company will have a 50% stake in the new venture that will also allow Samsung to get a steady long term supply of these materials.

It is being claimed that the material will be used for a number of new products but the press release didn’t mention specifically smartphones and tablets, but you would have thought they would come under the “electronic products” that were mentioned.

The level of criticism aimed at Samsung and the build quality of its smartphones increased after the HTC One was released with its aluminium body, but Samsung has always argued that using plastic has allowed it to produce high levels of products to be released at the same time in many markets.

What this deal does mean though that going forward the flagship smartphones from Samsung are more than likely going to be built from carbon fibre, which will possibly be for the Galaxy S5 next year. It has been reported that the Galaxy Note 3 will hit mass production in August so this deal may have come too late for this handset to lose its plastic body.

Do you like the idea of carbon fibre Samsung Galaxy handsets or would you prefer aluminium?