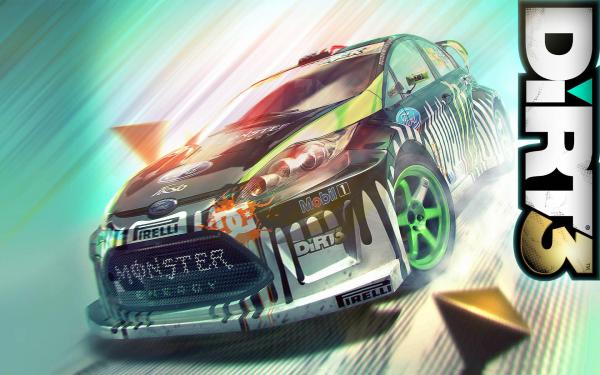 Mobile gaming on smartphones or tablet PCs has now reached a level where we can now download console quality titles without the need of purchasing a dedicated mobile games console, and today we are looking at some racing on the iPhone 5 vs. Samsung Galaxy Mega 6.3.

If you are a fan of racing games we recently had some other games running on the Galaxy Mega 6.3, but today we have Dirt 3 on the device with Colin McRae Rally on the iPhone 5 that is running iOS 7. The first video we have for you below is using the OnLive service that offers games streamed via an Internet connection and the one being played today is Dirt 3.

The cool feature of the service is that they have free trials on games so you get the chance to test the title out before parting with any cash. When selecting the free trial you get provided with 30 minutes of gameplay, and the graphics of the game are pretty good for on a smartphone although there was some lag issues and the controls take a little getting used to.

It is also a good thing that there are no downloads needed as everything is in the cloud so no internal storage will be taken up. The next game review video we have for you is Colin McRae rally on the iPhone 5 that has some nice graphics and animation, but this is a game downloaded from the App Store.

Both the games look like they could benefit from better controls and don’t look as easy to control as the likes of Real Racing 3 that just needs the user to tilt the device for steering, while things such as braking are done by taping the display.

One thought on “Racing on iPhone 5 vs. Samsung Galaxy Mega 6.3”