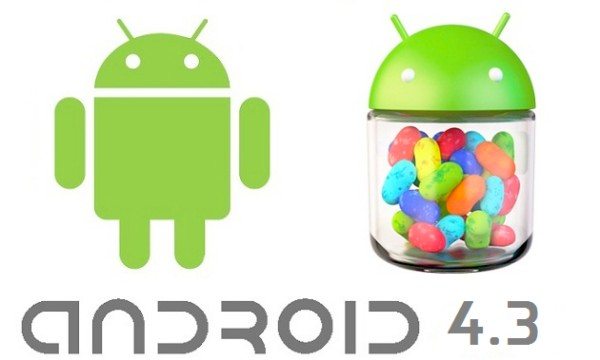 Over the last few days we’ve heard increasing amounts about the upcoming Android 4.3 Jelly Bean update. After dribs and drabs of information a leaked build finally became available for the Samsung Galaxy S4 Google Edition, and since then details have flooded in. The latest news we have for you today is that some of the Android 4.3 update features appear to be tailored to wearables.

It appears that the changes in notifications for Android 4.3 could be specifically for wearable devices to enable them to suitably show notifications, and of course this could be for devices such as a Google Android smart watch that is rumored to be in development, as well as Google Glass. It does seem though that third party apps would not initially be allowed to read these notifications, and that Google/OEM apps and system apps ONLY would be allowed this access. 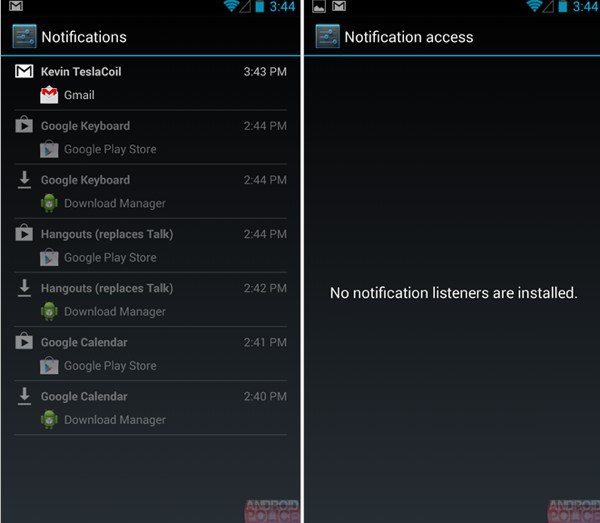 Many readers will have heard of the already-existing Pebble smart watch and this is certainly a device that could benefit from the new Android 4.3 notification settings. This would enable the Pebble to display notifications AND notification actions. As well as this, it’s also possible that Google may allow developers to make custom notification panels to substitute with the default one. Further down the line this would enable those people who enjoy a stock Android experience to use the stock notification panel rather than the pre-installed one on their device.

Another thing to note is that at present it’s not particularly easy for some apps that require access to notifications to gain this access, and they have to use a workaround. However, changes in notifications with the unofficial version of the Android 4.3 update could be beneficial with this. One further snippet regarding wearable gadgets regards the timeline feature of Google Glass, as the Android 4.3 teardown also shows evidence of a notification history (see image above), which would tie in rather nicely.

For now, we should stress that the official version of Android 4.3 is still in development, and so there could still be many changes to the final upgrade. As it stands though, these changes could lead to interesting developments that would be advantageous for wearable computing devices. It would be interesting to hear what our readers think of this news about the Android 4.3 update, so do please send us your comments about this.