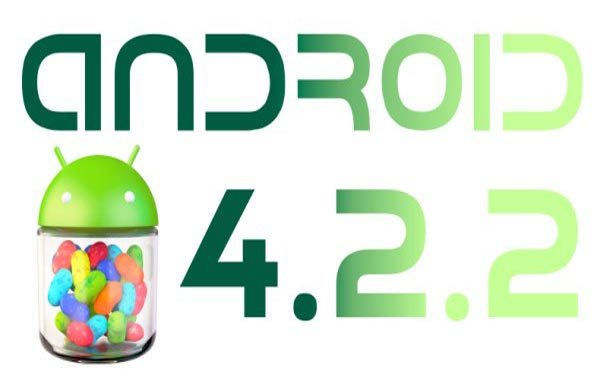 The HTC One Android 4.2.2 update has been rolling out across the globe and we touched on this almost 2 days ago. Since then we have heard from a number of our readers about this Jelly Bean update and how some people have it, although others right near these locations don’t see any updates.

Hit and miss — you only need to look in some of the most popular Google OS forums or on technology blogs to see mixed reactions to the rollout, which seem unclear to what countries have the HTC One Android 4.2.2 update.

Some of our readers in Romania, Sweden, Jordan and Denmark have received Jelly Bean 4.2.2 on their HTC One but many other countries are hit and miss.

We have had feedback in relation to the download going live in the UK, and some people claim they have received the software upgrade but the majority of our readers haven’t seen the Android 4.2.2 update in the UK. One of our readers stated, “Nothing yet on my unbranded HTC One in London England”.

The same can be said for Sprint and the HTC One Android 4.2.2 update in New York. We heard from 6 people in this area of the world that explained nothing has gone live, although we are unsure if this is the same for all of the USA.

Do you have the HTC One Android 4.2.2 update? If so, what part of the world are you in?