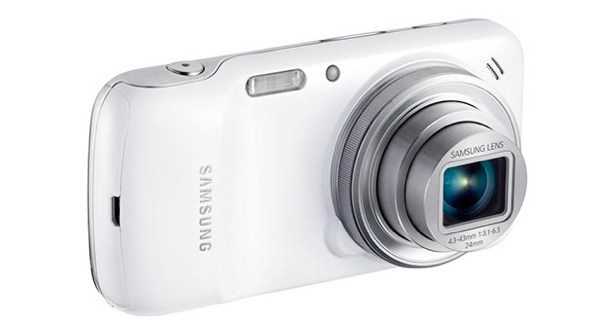 We have some news today specifically for our many readers in India, regarding two of the latest Samsung devices. If you’ve been waiting for news on the Samsung Galaxy S4 Mini or the Samsung Galaxy S4 Zoom then the prices of these two smartphones has now been officially announced by Samsung India.

These are both variants of the massively popular Samsung Galaxy S4 and should also be very successful. Starting with the Galaxy S4 Mini, this is a smaller version of the Galaxy S4 with some lesser specs. The price of the S4 Mini will be Rs. 27,900, which some people will no doubt feel is rather expensive considering it’s actually more than the older Galaxy S3 is currently priced at. 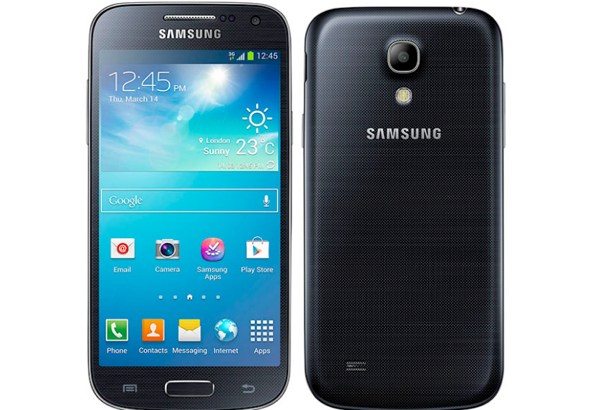 If the mini variety of the Galaxy S4 isn’t for you and you have an interest in photography, then you could well be interested in the Galaxy S4 Zoom. This one will be priced at Rs. 29,900, also more expensive than the Galaxy S3, which still has a lot to offer. The Galaxy S4 Zoom has a 1.5GHz dual-core processor, 4.3-inch Super AMOLED display with resolution of 960 x 540, 1.5GB of RAM, and 8GB of internal storage (expandable via microSD).

The highlight of the Galaxy S4 Zoom is undoubtedly the camera set-up. It has a 16-megapixel rear camera with 10x optical zoom, Xenon flash, optical image stabilization, and 1080p video capture, as well as a 1.9-megapixel front-facing camera. As well as this it has a 2330 mAh battery, and it runs Android 4.2.2 Jelly Bean with TouchWiz Nature UX.

Exact release dates for India have not yet been announced by Samsung, but they are expected to arrive later this month or early in August. You may also be interested in our earlier post today showing a video review of the Micromax Canvas 4. We’d like to hear your thoughts on the Galaxy S4 Mini and S4 Zoom pricing for India? Send your comments to let us know.