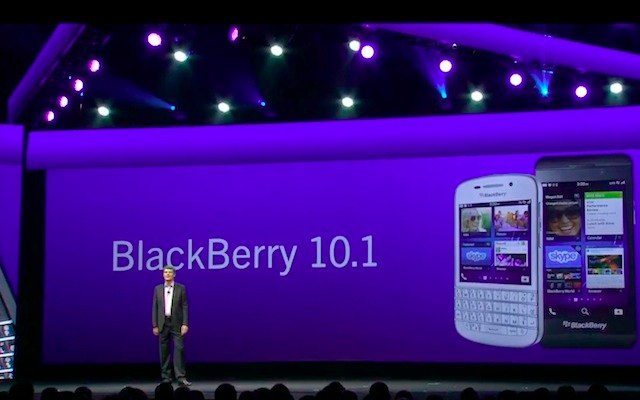 The BlackBerry Z10 was the first device to launch running the new BlackBerry 10 operating system. Owners will welcome this BlackBerry 10.1 update to their device, although it has been some time coming. AT&T will issue this as an OTA (over the air) update, alternatively it can be downloaded via a USB cable and BlackBerry’s software management app, although with this method the update could take up to 30 minutes.

Once your device receives the update there are plenty of new benefits including features such as Skype support, an HDR camera mode, and PIN-to-PIN messaging. Other features include improved text picker, the ability to paste phone numbers straight to the dialpad, being able to turn off alerts for particular apps, and more.

Strangely, although AT&T has announced on Twitter that the update is ready, a look at the software update page that the tweet links to reveals that the download option is not yet listed for the Z10. Presumably though, this will appear at any time.

We’d really like to hear from readers with the Z10 on AT&T once they receive this update. Are you pleased that this update is finally ready? Have you received 10.1 yet and if so, what are your thoughts on what it has to offer? Let us have your comments on this.