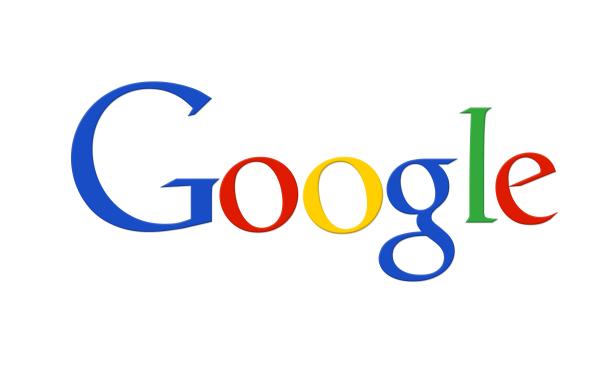 Back in May Google held its annual developer event without really showcasing any new hardware except the special Google Play version of the Samsung Galaxy S4, and we also didn’t see any new versions of its mobile operating system. Now though Google has scheduled a press event just as some Nexus 7 2 pricing appears.

The search engine giant has today begun sending out press invites asking everyone to have “Breakfast with Sundar Pichai”, next week on Wednesday July 24th. The event is taking place in San Francisco and kicks off at 9am PDT, 12-noon EDT, and 5pm in the UK.

It is also going to be livestreamed for those that can’t make the event so it is going to be something that many fans of Android are going to want to see. There is a good chance we will see the launch of the second generation of the Nexus 7 along with the much rumoured Android 4.3 Jelly Bean operating system.

There is a chance we could also see the recently teased Moto X but this news comes as some possible price points for the new Nexus 7 have appeared. According to Android Central the device could be priced at $229 for the 16GB model and going up to $269 for the 32GB version, which is slightly different from previous rumours.

The leaked inventory screen only shows besides the pricing that the device will be a quad core unit, which is believed to be the Qualcomm Snapdragon 600 chipset. Other specs rumoured to be coming with the device include a Full HD 7-inch display sporting a 5-megapixel rear camera, while around the front is supposedly a 1.2-megapixel unit.

What do you most want to see next week?