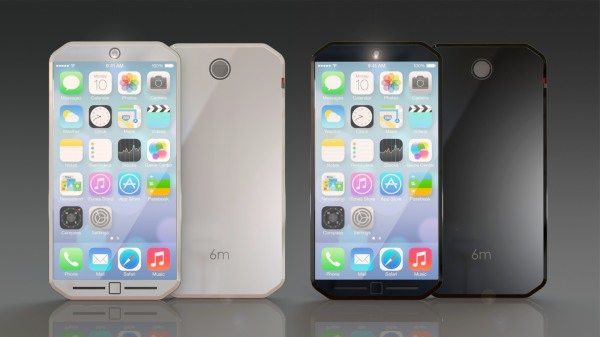 Several days ago we looked at a new iPhone 6 conception, which we believed would cause some anger towards those who love everything about Apple and their iOS devices. However, there might be a few of you out there who are all up for this design, such as fans of the Battlestar Galactica TV series reboot.

It hadn’t occurred to us before, but after studying the images a little more, we were sure we had seen something very similar to this iPhone 6 design before, and then it came to us. Okay, so we’re certain that other websites have already come up with this same conclusion, but we have to wonder, now they can see the resembles, would they still be angry?

We say this because some of you out there could actually think it is pretty cool to have a new iPhone 6 in your hands, which looks very similar to something Admiral Adama would slip out of his pocket, wait a minute, the Cylons would be able to trace that call. Okay we have it, it’s more like something from Caprica, because this is certainly something that Daniel Graystone would have had in his lab. 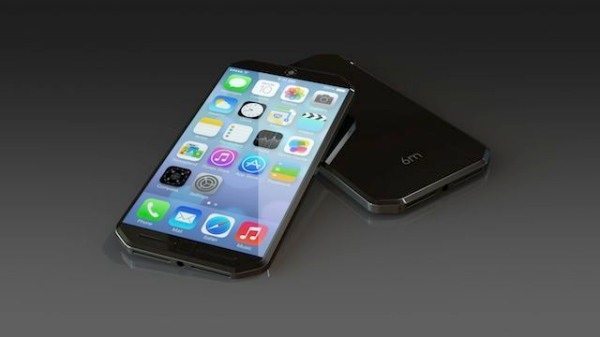 How cool would it have been to see this strange looking iPhone 6 concept appear on the show, if it had not been canceled? Such a good show, which was cut off in its prime, but that’s a little off topic.

Back to the iPhone 6M, which is what the designer is calling his creation, which we guess some of you will suggest is something that Dr. Frankenstein would have come up with in his lab. While the design maybe a little controversial, at least you would not have to worry if you accidentally dropped your iPhone, as the corners would have already been squared up for you.

Would you welcome such a design, or is this just another iPhone 6 model that you would like to forget?