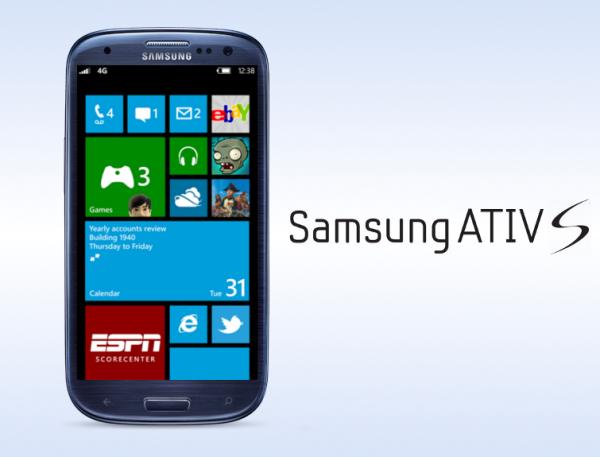 While Nokia almost has the Windows Phone 8 platform all to itself there are a number of other handsets either already available or in the pipeline, and today we have the upcoming Samsung ATIV S Neo in a preview and some sample videos.

The Samsung ATIV S Neo was teased by US carrier Sprint last month but today we have the handset in a video preview along with some sample videos taken with the device. The device is obviously similar to the ATIV S from the outside but it seems to have lost the back cover design of the original model.

It is set to arrive on the carrier later in the summer and will fill a gap in the company’s line up, and the device comes in Pebble Blue colour scheme that also has a jean type texture. While the device is slightly bulky the button positioning will be ideal for many users who won’t have problems reaching the keys.

Samsung has decided to use a physical home key instead of virtual ones which is something in common with its Android smartphones, while the back and search keys are of the capacitive kind and placed where you would expect them to be.

The device has a Galaxy S3 sized 4.8-inch LCD display at a resolution of 720 x 1280 and will mean the device will fare better when used in bright sunlight. The version of the handset in the video is an early pre-release model, and in the second video we have for you the device is showcasing its camera while taking video.

Check out both videos and tell us what you think of the Samsung ATIV S Neo.