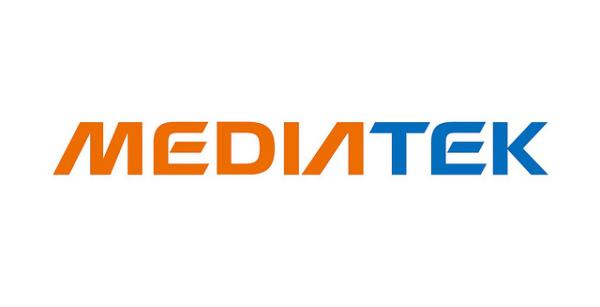 Samsung and Qualcomm are often associated in making the markets leading processors that are found in numerous mobile devices, while MediaTek are often responsible for providing chips for more affordable hardware. Now though MediaTek beats Samsung with the first true Octa-Core MT6592 processor.

There will be many that think that Samsung already has such a processor available with a new version of the Exynos 5 Octa recently announced, but the Samsung processor has two banks of four cores with only one set working at any one time.

With this new MT6592 processor that has just been announced today by MediaTek all eight cores are running at the same time, which will arguably lead to much smoother gameplay, video playback, web browsing, and better power consumption.

The company states that all eight cores can be used at the same time without the chip suffering from excessive heat or other problems, and this news will surely mean that both Samsung and Qualcomm will be working hard on their own similar set ups.

Many handset manufacturers that normally purchase MediaTek processors do so as they know they can save cash and then provide cheaper handsets, which is why such devices are popular in emerging markets such as China and India.

MediaTek will now have to get their processors in some larger smartphone manufacturer’s products and this Octa-Core unit could well achieve this. As long as battery life doesn’t suffer as consumers we are the ones that are going to benefit most from this type of technology

Do you think we will see many high end mobile devices using the MediaTek MT6592?