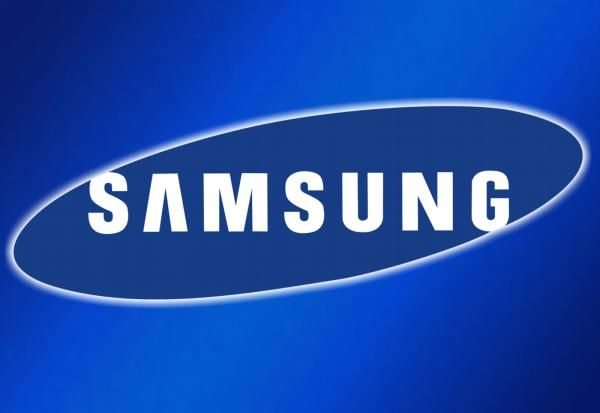 The new document that revealed three Samsung Galaxy Note 3 display variants, which includes a 5.5, 5.7 and 5.99-inch screen sizes started to roll around in our heads. Surely Samsung would over saturate the smartphone market if they even considered this, just seems like they want to release too much too soon.

Samsung have already faced criticism about too many Galaxy S4 variants so why would they release three display sizes for the Galaxy Note 3?

If Samsung were to release two Galaxy Note 3 smartphones with displays sizes of 5.5-inches and 6.2-inches this would be a little better, but we believe they should just release one screen size like they did with the popular Galaxy Note 2.

No one knows for sure if Samsung will release all three Galaxy Note 3 models, but if they do surely this will be beyond pathetic just to try and sell as many smartphones as possible. We see no point at all releasing these considering there are only minor differences in the sizes given above.

Samsung, just release one Samsung Galaxy Note 3 at 5.7-inches with Android 4.3, quad-core Snapdragon 800 processor and 3GB of RAM, this would be a good start, you do not need to release three variants. Apple releases one iPhone at a time and they do very well indeed with sales, one phone with one size and yes with LTE.

We do not believe for one second Samsung will release three variants of the Note 3, just doesn’t make sense at all.

Do you think Samsung is on the verge of over saturating the market if they release three Galaxy Note 3 smartphones with different display sizes?